The hunt for Planet Nine 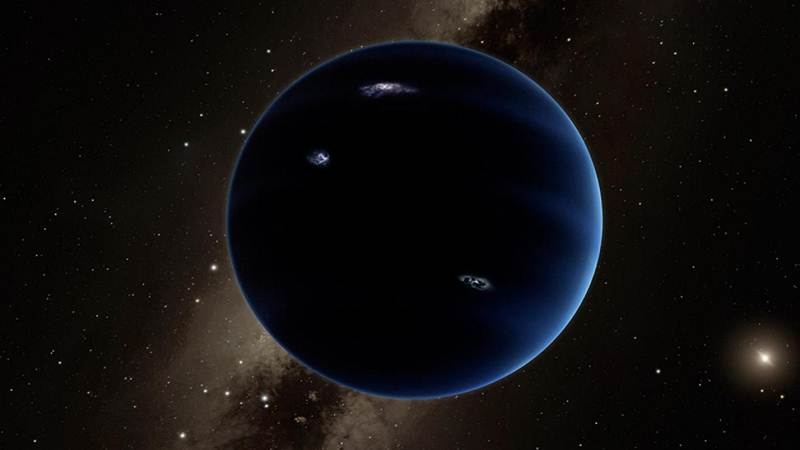 In what might be a once in a lifetime opportunity, amateur astronomers may help in hunt for the new cosmic body

Melbourne: Amateur astronomers, take note! You can now help researchers discover ‘Planet 9’ – an elusive cosmic body believed to exist in our solar system, scientists say. The project to find “Planet 9” will allow citizen scientists to use a website to search hundreds of thousands of images taken by the Australian National University (ANU) SkyMapper telescope at Siding Spring.

SkyMapper will take 36 images of each part of the southern sky, which is relatively unexplored, and identify changes occurring within the Universe, researchers said. “We have the potential to find a new planet in our Solar System that no human has ever seen in our two-million-year history,” said Brad Tucker from ANU.

“Planet 9 is predicted to be a super Earth, about 10 times the mass and up to four times the size of our planet. It’s going to be cold and far away, and about 800 times the distance between Earth and the Sun. It’s pretty mysterious,” Tucker said.

Volunteers would be required to scan through the SkyMapper images online to look for difference and are expected to also find and identify other mystery objects in space, including asteroids, comets and dwarf planets like Pluto, researchers said. “It’s actually not that complicated to find Planet 9. It really is spot the difference. Then you just click on the image, mark what is different and we’ll take care of the rest,” Tucker said.

Volunteers will also get a chance to name the asteroid or object found although not after themselves. “Modern computers could not match the passion of millions of people.It will be through all our dedication that we can find Planet 9 and other things that move in space,” Tucker said.