‘Thapki Pyaar Ki’: Sick Jigyasa Singh out of show; this lady will play the lead 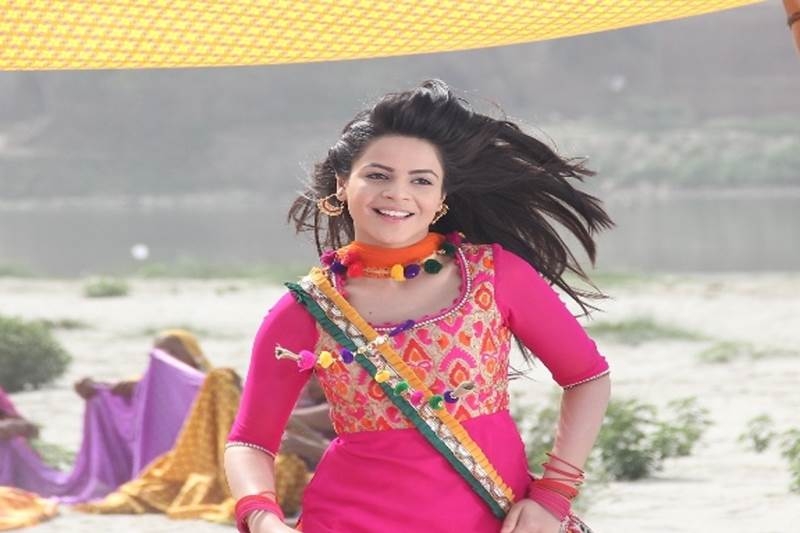 Mumbai: There is bad news for Thapki fans! TV actress Jigyasa Singh, who plays a role of Thapki in ‘Thapki Pyaar Ki’ will be replaced by Hunar Hale, according to reports. As Jigyasha is suffering from swine flu and has been admitted to hospital last May, she will not be able to shoot for a month.

Producer of the show, Ved Raj, confirmed to a leading daily, “Hunar is entering the show as the new heroine. Jigyasa will be out of action for at least a month. Hers is a bad case of contagious swine flu and she has been advised bed rest — that too, in isolation. Since it would have been impossible to run the show without the protagonist, we had to rope in a new one.”

This would be Hunar’s first show after marriage. She tied knot with Mayank Gandhi last year. Hunar made her TV debut with ‘Kahaani Ghar Ghar Ki’ and was also part of shows like, ’12 /24 Karol Bagh’, ‘Chall – Sheh Aur Maat’, ‘Sasuraal Gendaphool’ and ‘Dehleez’.