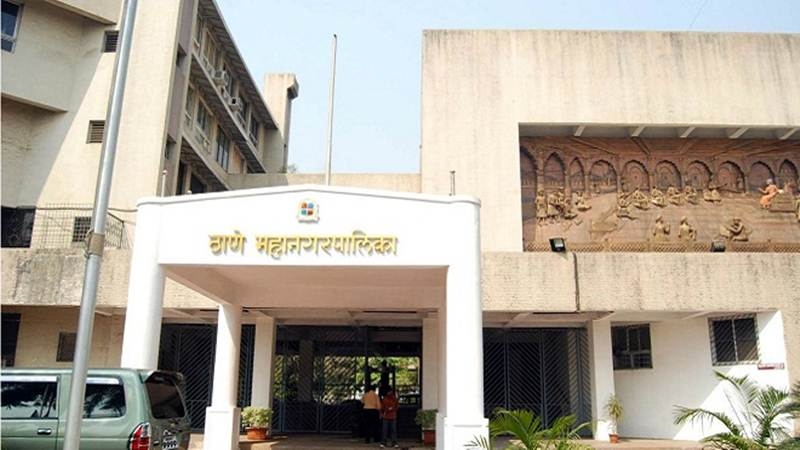 Thane: Opposition parties of Thane Municipal Corporation (TMC) are now gearing up to get down on the road and oppose the civic administration and ruling party Shiv Sena, who they have blamed of not having hold on the administration. In a joint meeting held on Thursday, it was decided by the opposition parties that includes Congress-NCP alliance, not to participate in the meeting that will be held after budget by the civic Corporation. The opposition parties have supported the budget that was presented by the Civic Commissioner Sanjeev Jaiswal recently.

They have put forward the technical point of ending the budget general body meeting with the national anthem, while the meeting should have been adjourned by the rules, so that it could continue after a break. Ending the meeting does mean that the budget has been approved and there cannot be further meeting.

“Technically the budget has been approved, so there is no point in discussing it any further. We have given a letter of suggestions to the civic commissioner. The corporators from our parties have already given a list of suggestions from their respective wards and are hoping that the civic chief will include it in the budget. If not, we will get down on the road for our citizens who require these facilities. Also, we will not be a part of the budget meeting that will be held later. On Wednesday, there was no single official including the civic chief present in the general body meeting. This itself shows that the ruling party does not have any hold on the civic administration,” alleged Milind Patil, opposition leader, TMC.

The civic chief presented the budget on March 19, in the general body meeting. He had analysed the budget and after that national anthem. The ruling party has again decided to call a meeting for the budget, whereas the opposition party has ruled out the possibility saying that the budget has already been approved on the technical ground. Therefore, there can not be further discussion . While 38 corporators of opposition have supported the budget but have blamed the ruling party for calling the new meeting.