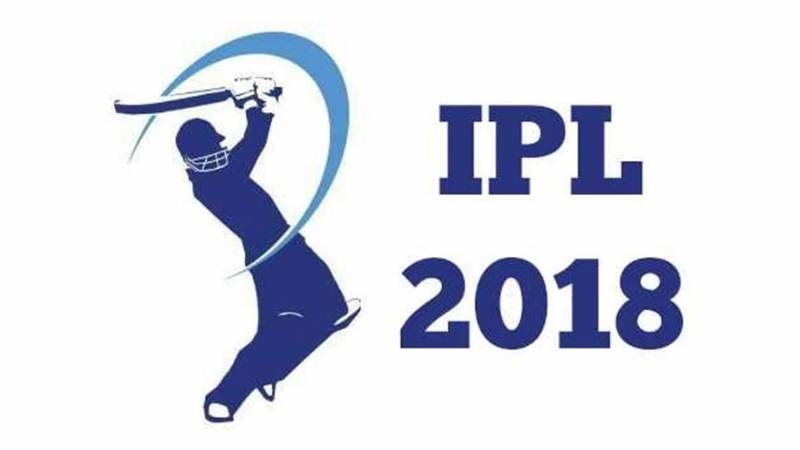 Bhayandar: As the Indian Premier League (IPL) inches closer to the halfway mark, the betting business is at full throttle in the twin-city. Three small time punters (who place bets on matches) were arrested in two different raids conducted by sleuths of the Thane (rural) in Bhayandar on Saturday evening.

However, the main bookies who mastermind the betting activities are yet to be identified. Acting on a tip-off, the two teams led by ASP Atul Kulkarni and API Sanjay Bangar, under the instructions of SP Dr Mahesh Patil swooped down at apartments in Narayan Nagar and Sai Baba Nagar respectively. While Vijay Tiwari and Summet Dadeech were caught from Narayan Nagar, Chintan Sanghvi (21) was caught from Sai Baba Nagar. All were caught red handed while placing bets on the IPL match between Kings XI Punjab and Kolkata Knight Riders.

The police suspect that the accused not only placed bets for themselves but also acted as middlemen between other local punters and a notorious Mumbai-based bookie. Not ruling out more arrests, ASP Atul Kulkarni said, “It appears that these persons were working as the agents for the Mumbai bookie and were inviting betting over IPL matches from various parts of the city. Investigations were on to trace the actual bookie.”

Apart from cash totaling 54, 300, eight mobile phones, laptops, television sets, set-top box and gambling material was seized by the police teams in both the raids. Cases under the relevant sections of the Mumbai Gambling Act and Indian Telegraph Act has been registered against the trio who have been remanded to custody, police said.