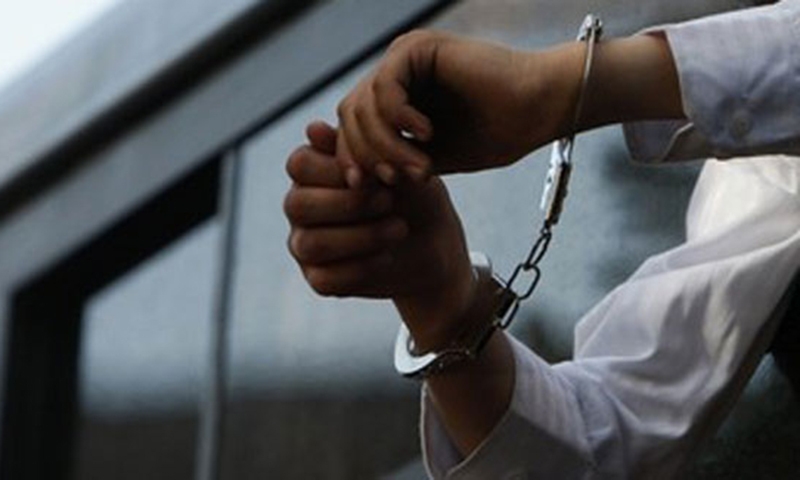 A squad of the special investigation team, led by inspector Shrikant Nawale, arrested Bakharia on the charges of arson and rioting, a police official said. It was suspected that Bakharia had taken money from some people to orchestrate rioting and arson so as to vacate some building where shops and kiosks are located, the official said.

Police have so far arrested over 50 persons, including two corporators of the Aurangabad Municipal Corporation, in connection with the violence that claimed two lives and left over 60 people injured. The two corporators – Rajendra Janjal of Shiv Sena and Feroz Khan of All India Majlis-e-Ittehad-ul Muslimeen (AIMIM) — were arrested by the SIT on Tuesday. On May 11, Aurangabad, located about 350 km from here, witnessed clashes between groups allegedly over illegal water connections.