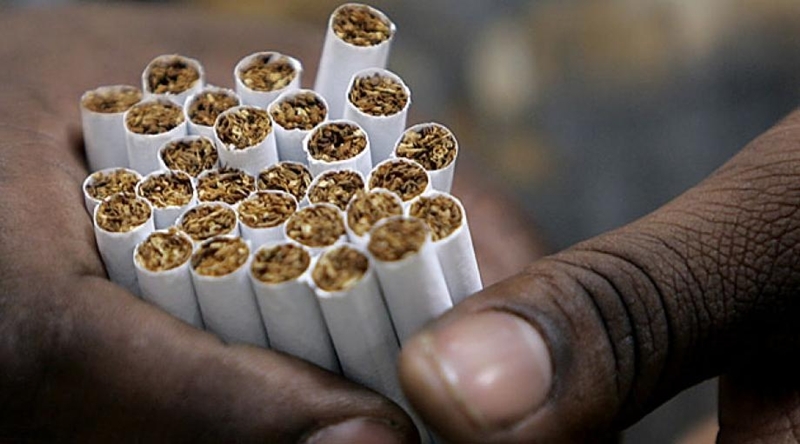 Thane (Maha): A gang of robbers allegedly hijacked a truck carrying cigarettes worth over Rs 1 crore in Palghar district of Maharashtra, police said Friday. The incident took place on Wednesday evening near Waghoba Khind on Mumbai-Ahmedabad highway when the truck was going towards Jaipur from Mumbai, Palghar district police said.

According to police, the vehicle with its consignment of cigarettes intact, was later found abandoned in Burhanpur district of Madhya Pradesh. “The truck transporting cigarrets worth over Rs 1 crore was on its way to Jaipur when it was waylaid by a gang of around seven robbers on the Mumbai-Ahmedabad highway,” assistant inspector of Manor police station Sidhava Jaybhaye said.

“The driver was threatened at knife point. The robbers pulled him out of the vehicle, dragged him to a forest area along the road, where he was beaten up and tied. They later fled with the truck,” she said. The driver of the truck, Chanchal Singh, filed a complaint with Manor police station, following which a probe was launched. “Later, we received a message from MP police that the truck has been found abandoned under Lalbagh police station limits,” Jaybhaye said. A team of Palghar police has left for MP for further probe into the case, she said adding that nobody has been arrested in this connection so far.