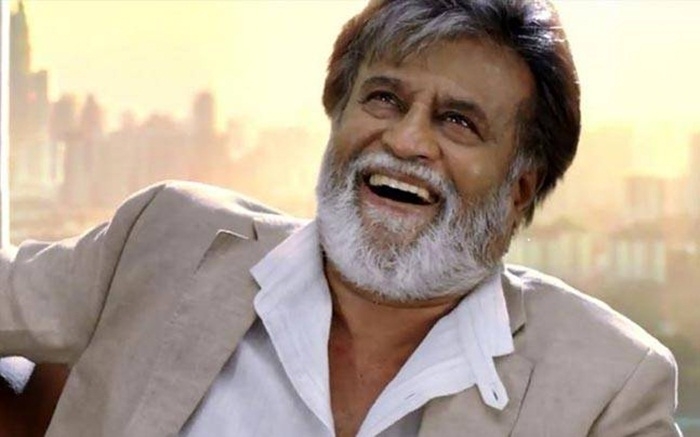 Chennai: Superstar Rajinikanth met his fans on Monday morning after 9 years. He cleared the air about his politics ambition and his upcoming new films. The meeting was held in Chennai at Raghavendra Mandapam. The other star also spotted at the event was veteran filmmaker SP Mathuraman.

At the event, Rajinikanth said, “I am not bothered by criticism. Today I need your support. Kochadaiyan and Lingaa did not do well but Kabali and Enthiran did. A film will work only if is good content.”

Also Read: Rajini’s next film not based on Haji Masthan’s life, confirms makers

He further spoke about the various rumours surrounding him entering politics, “My accidental brush with politics happened 20 years ago. Since then many people have been using my name to gain in their political career. People have been speculating for years about me joining politics. But I had made it clear back then only. I have never made any such announcement since then about joining politics. Nobody has my backing and I don’t support anyone. I am not joining any political party”

“Some people have wanted to become MLAs and politicians and have been using me to make money. God willing, if I ever decide to join politics I will do it for the welfare of people and not to make money. As of now, god wants me to become an actor, and I am happy with that,” said Rajinikanth.

The film will mark the reunion of Ranjith and Rajinikanth. They had previously worked together in “Kabali”.