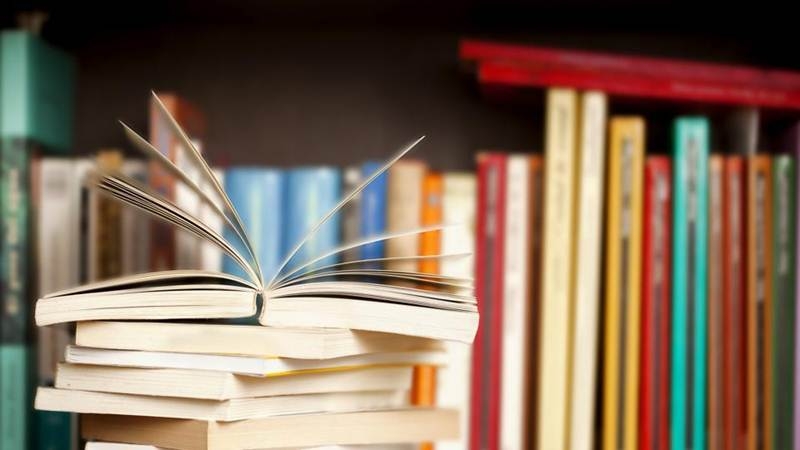 New Delhi: A B.Com (Honours) textbook advising students to write emails short enough to be interesting like skirts has created an outrage on social media. The book ‘Basic Business Communication’ has been authored by C B Gupta, a former head of the commerce department of a Delhi University-affiliated college.

The textbook is widely prescribed by professors to B Com (Honours) students in most DU-affiliated colleges. The book, which has been in print since over a decade, said, “Email messages should be like skirts–short enough to be interesting and long enough to cover all the vital points.”

A student, who did not want to be named, said, “Some students from socially and economically weaker sections have a tendency to memorise everything written in the textbooks, without realising that such analogies may legitimise casual sexism in our society.”

“Thankfully, we are able to realise and question the reliability of such textbooks in our course. Why didn’t anyone question this statement in this book which is being reprinted for years?” she asked.

Now, a septuagenarian, professor C B Gupta expressed regret for hurting people’s sentiments and said that the analogy was taken from an article by a foreign author.

“I have already deleted the statement from my book. I will also advise the publisher to remove the content before publishing the latest edition,” Gupta told PTI.

To a question on why such an analogy was made, he said it was a mistake on his part. “It was not to hurt anyone. I took the analogy from an article written by a foreign author,” Gupta said. Comments on a Facebook page–DU Updates–that released the pictures of the textbook and the content initially, attracted mixed responses.

The pictures were accompanied by a post which read, “Words have power, and to impose such kind of a learning on an impressionable youth will never lead to gender equality. As a student I have the power to fight this casual sexism in my own university prescribed textbook and if I don’t exercise this power, shame on me.”

While a user commented on it saying it was a great metaphor and not a sexist remark, another Facebook user slammed the former for an attitude of taking it easy.

“And people are reacting (to the post) with laughing emoticons,” said another irate commentator.

The post was widely circulated in the social media. Recently, a class XII physical education textbook defining 36-24-36 as the “best body shape for females” had created an outrage on social media with critics demanding that it be withdrawn.

In another instance, a book which forms part of the Delhi University’s history curriculum had called Bhagat Singh a “revolutionary terrorist”, prompting the freedom fighter’s family to raise the issue with university authorities as well as the HRD ministry.

“A textbook should be neutral and provide balanced viewpoints and leave the rest to the student to form an opinion. Such controversies will create more awareness among textbook authors,” said a DU professor who wished to remain anonymous.

The Madras High Court had directed the CBSE to remove alleged objectionable content in class IX social science textbook about the Nadar community.