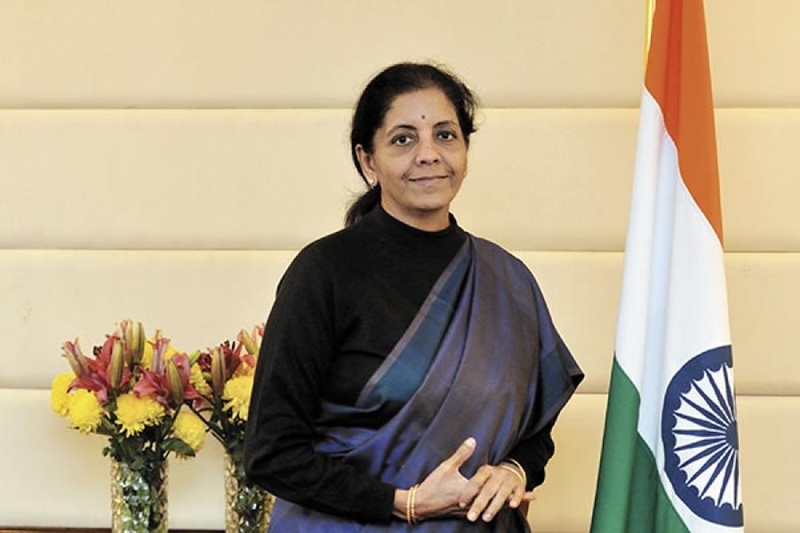 Manila: Terrorism and radicalisation through social media pose a “serious” security challenge to all countries and a strong collective action is required to fight the “scourge”, Defence Minister Nirmala Sitharaman said today.

Speaking at the 4th ASEAN Defence Ministers’ meeting in the Philippines, Sitharaman said the global strategic and security situation was constantly evolving and had thrown up fresh and serious challenges.

“The defence and security scenario in our shared region has also witnessed significant changes recently. Our countries now need to simultaneously prepare for traditional (military) and non-traditional threats,” she said.

Terming terrorism a “trans-national phenomena” which needed strong collective action, Sitharaman praised the Philippines for resolutely addressing the threat posed by terrorists in the southern part of the country.

“New developments in social media and cyberspace have expanded the threat, as these are exploited by terrorists to develop less visible but lethal ways and means of manipulating minds of the people,” she said in a statement.

“I wish to commend the Philippines for reiterating India’s zero tolerance for terrorism anywhere and under any circumstances. There are no good terrorists,” she said.

Sitharaman said the transnational activism of terrorist groups and the “spectre” of returning foreign fighters as well as the conduct of irresponsible states that provide safe havens, funding and even encouragement to terrorist groups all needed to be addressed jointly and comprehensively.

“Terrorism anywhere is a threat everywhere,” she said.

“India has taken resolute measures to fight the scourge of terrorism from across its borders. We fully recognise the role of joint mechanisms with our partners and the role of international and regional forums in fighting this menace.

“The recent, BRICS Summit Declaration condemning all forms of terrorism and identifying a number of terrorist organisations engaged in dastardly acts was a positive step… We should be clear and unequivocal in our condemnation of terrorism,” she was quoted as saying in the statement.

Sitharaman said the maritime security was another key concern and India supports freedom of navigation, overflight and commerce throughout the region.

“Nations should resolve maritime disputes peacefully and in accordance with international law. We support a rules based order for oceans and sea that is critical for the continued growth and development of the Indo-Pacific region,” she said.

Sitharaman also said that the nuclear and missile tests conducted by North Korea were in violation of its international commitments and have triggered serious concern.

“India has deplored these tests. We remain concerned about the proliferation of nuclear and missile technologies which has adversely impacted India’s national security and that of the entire region.

“It is important that North Korea’s proliferation linkages are investigated and those who have supported its nuclear and missile programme are held accountable,” she said.