TEDxGateway 2018! Raghu Rai: A good picture is one that takes away your heart beat 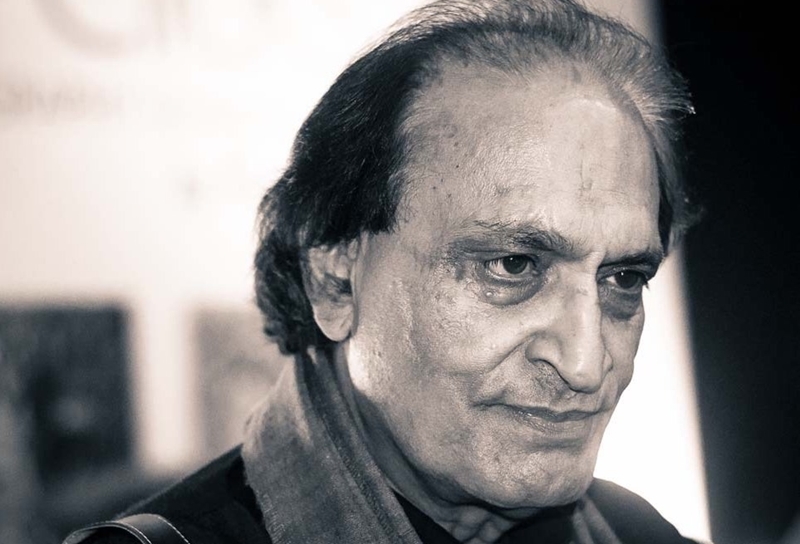 Raghu Rai, a highly acclaimed photographer, started his career in 1965. He joined The Statesman newspaper the next year as its Chief Photographer. He went on to join Sunday, a weekly news magazine, as its Picture Editor in 1976. Some years later he joined India Today as its Picture Editor/ Visualiser/ Photographer, during its early years. Apart from the several national and international awards that he has won, Rai has exhibited his works all over the world — in major cities like London, Paris, Hamburg and Tokyo. In 1971, he was awarded the Padmashree — one of India’s highest civilian honours ever given to a photographer.

Professional challenges
“To be alert and connected with inches of space which at any given moment have the essence of things — that is a challenge.”

Message to budding photographers “The genius lives in all of us, but will only sprout when your mind, body and spirit are in unison and you respond from your gut.”

Changing the world
“I don’t think you can change the world with photographs, but the exploratory spirit of the photographer that can capture a moment in space which is non-negotiable can alter the perceptions of people. After all, a powerful image is a witness to the time we live in. The internal truth reflected through photographs can touch the soul of everyone.”
Sources of inspiration

“Life and nature keep changing and challenging you every time and all the time. It’s never the same (experience) again at the same spot and the energies that criss-cross the space we live in are formidably expressive and carry their own magic. How can one not be inspired?”

A good picture
“A good picture is one that takes away your heart beat. When you lend your heartbeat, the situation acquires the potentiality to beat for itself.”

Raghu Rai received the Padmashree award in 197, while Henri Cartier-Bresson nominated Rai to join Magnum Photos in 1977. He won extensive praise for a National Geographic cover story ‘Human Management of Wildlife in India’ in 1992. His photo essays have been published in many of the world’s top magazines and newspapers, such as Time, Life, GEO, The New York Times, Sunday Times, Newsweek, Independent and The New Yorker. He has been on the jury of the World Press Photo three times and on the jury of UNESCO’S International Photo Contest twice.