TEDxGateway 2018: Get your dose of inspiration from these 10 speakers! 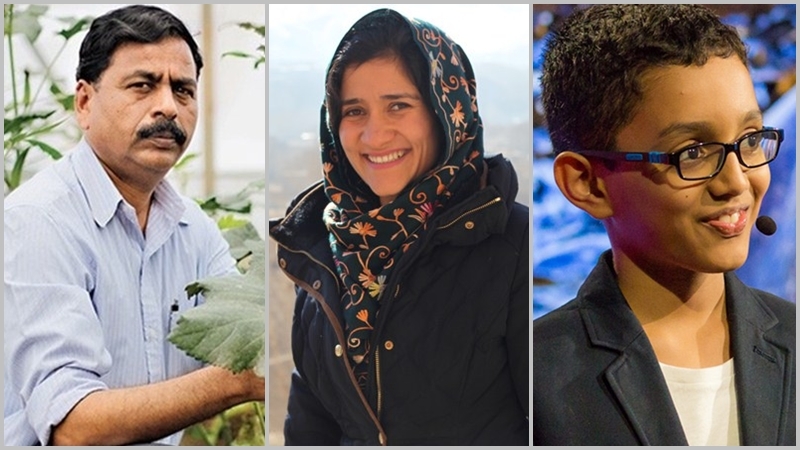 Unless you are living under the rocks, you’d know what TED Talks are. TED stands for Technology, Entertainment, and Design. Presented by speakers who are an expert in their respective fields giving people an opportunity to have an insider’s expertise. The 10th edition of India’s platform, TEDxGateway will be held on December 2 in Mumbai. Taking forward the theme ‘Ideas Worth Spreading’, the event will have over 25 speakers from vastly different fields sharing their inspiring experiences and stories on topics ranging from science, inventions to creative art forms.

Here are 10 speakers you must look out for: 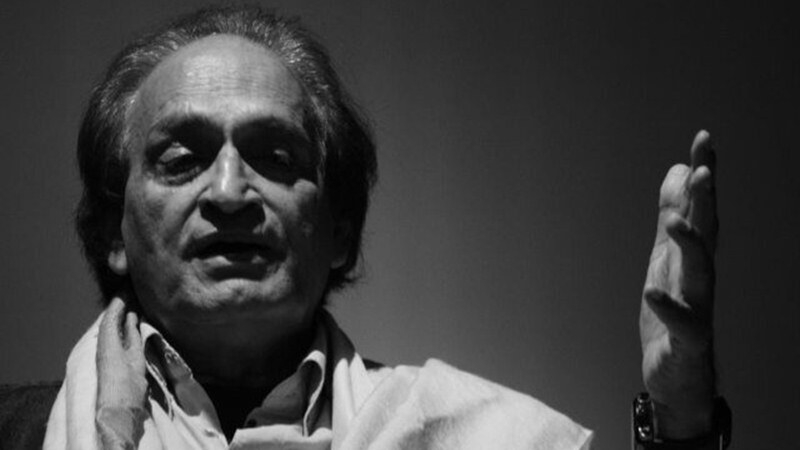 Padma Shri Awardee and India’s one of the finest photographers, Raghu Rai has exhibited his works in London, Paris, New York, Hamburg, Prague, Tokyo, Zurich and Sydney. He has served three times on the jury of the World Press Photo and twice on the jury of UNESCO’s International Photo Contest. He has spent over five decades charting the changing faces of India, from Mrs Gandhi and Mother Teresa to the victims of Bhopal. 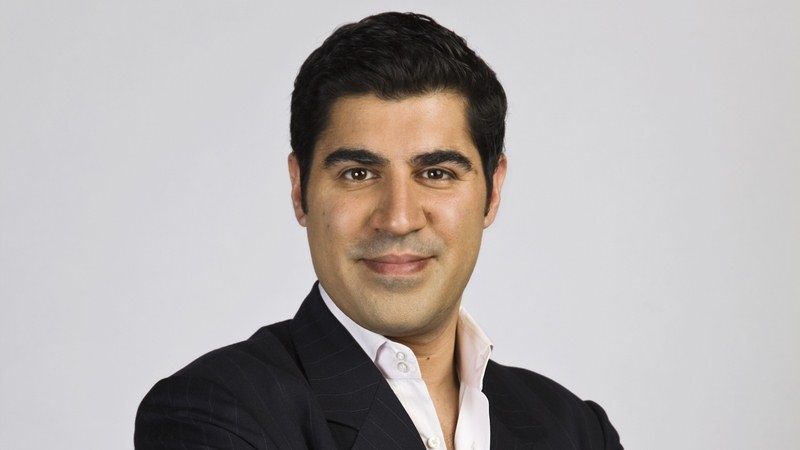 Parag Khanna is a leading global strategist, world traveler, and best-selling author of six books. His books have been translated into more than twenty languages. He’s given two TED talks, one in 2009 and the other in 2016. Adding onto this Parag Khanna was also a speaker for TEDxSingapore in 2013. He foresees a world in which megacities, supply chains, and connective technologies redraw the map away from states and borders. 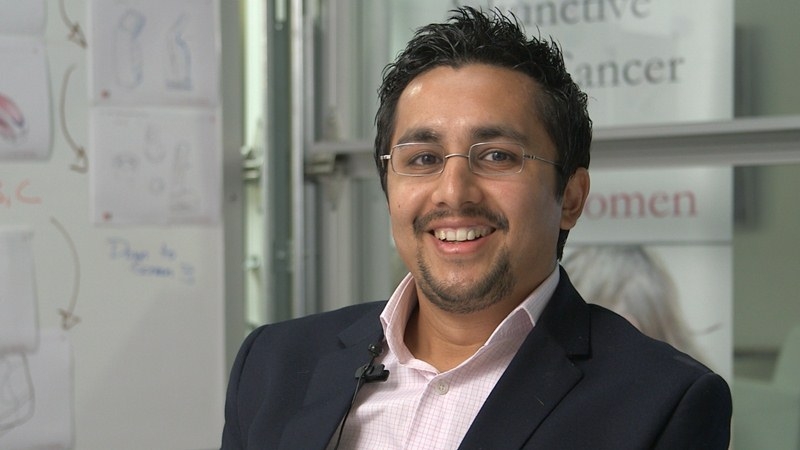 Computer engineer and the co-founder of UE LifeSciences Inc. Mihir Shah has built a small, portable device that helps local health workers screen women for breast cancer disease quickly, wherever they are. 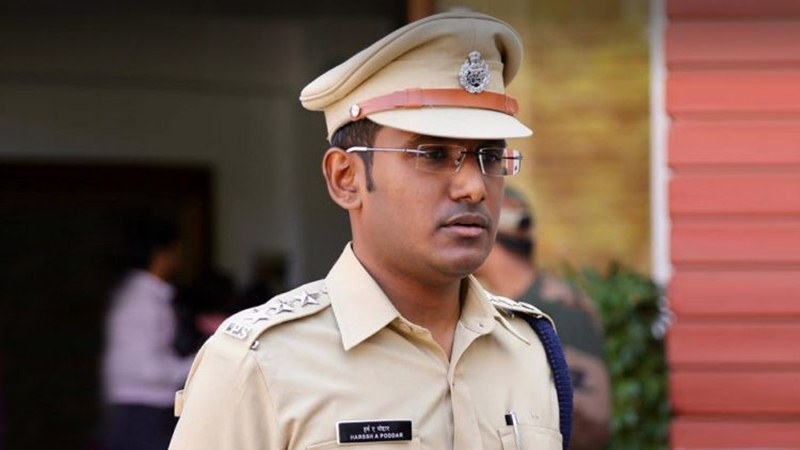 Harssh A Poddar is an Oxford-educated lawyer who left a corporate career in London to join the IPS. He is working to change the perception of citizens towards the police by leading initiatives such as youth empowerment to fight terror, career counselling for students, preventing mob lynching in villages and making rural police stations more people friendly. 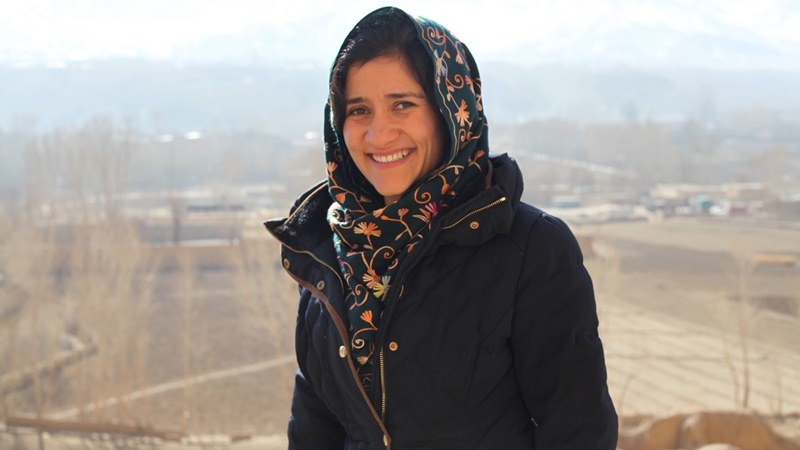 Afghan Educator & Humanitarian Shabana Basij-Rasikh is the co-founder and president of the School of Leadership, Afghanistan (SOLA). SOLA is a nonprofit dedicated to providing Afghan girls a rigorous education that promotes critical thinking, a sense of purpose, and respect for self and others. Shabana has also raised funds through foundations and public talks across the US in order to build a high school for girls in her ancestral village and to build wells on the outskirts of Kabul to give communities access to clean drinking water. 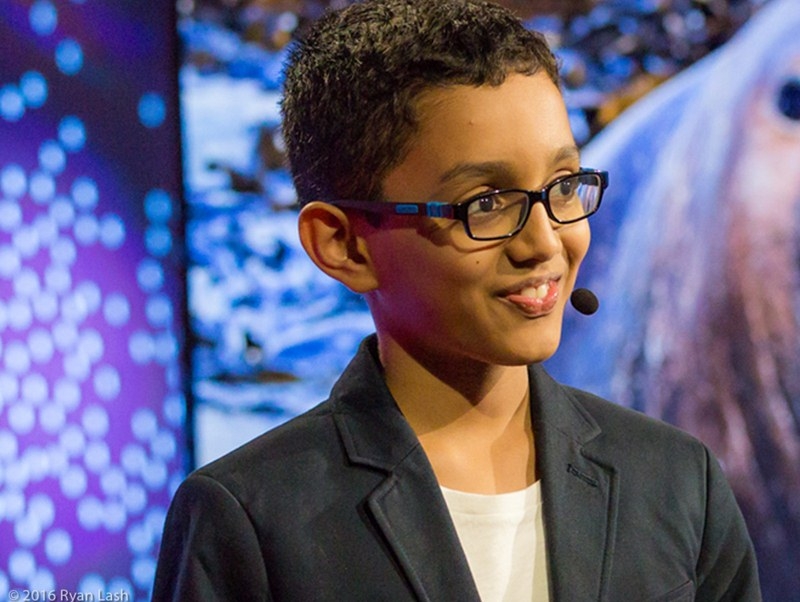 Haaziq Kazi is a 12-year-old innovator from Pune who is passionate about cleaning the oceans of the plastic waste. He has designed an ocean cleaner called ERVIS. ERVIS is an intelligent ship that sucks waste from the surface of the ocean and cleans it. Haaziq is also passionate about crowdfunding a library for underprivileged children in his community. 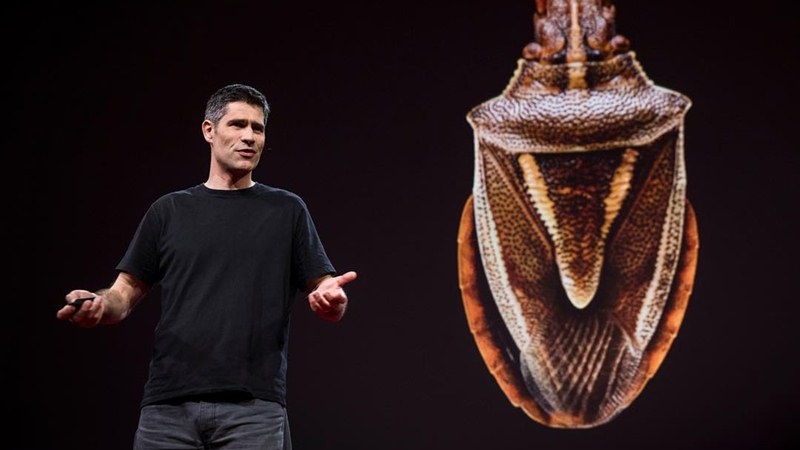 Levon is a British photographer born in London. His work has covered a wide range of photographic genres, including portraiture, documentary, and sport. His passion for nature and photography has now melted together to create ‘Microsculpture’, a unique photographic study of insects in mind-blowing magnification that has taken the genre of macro photography to an entirely new level. 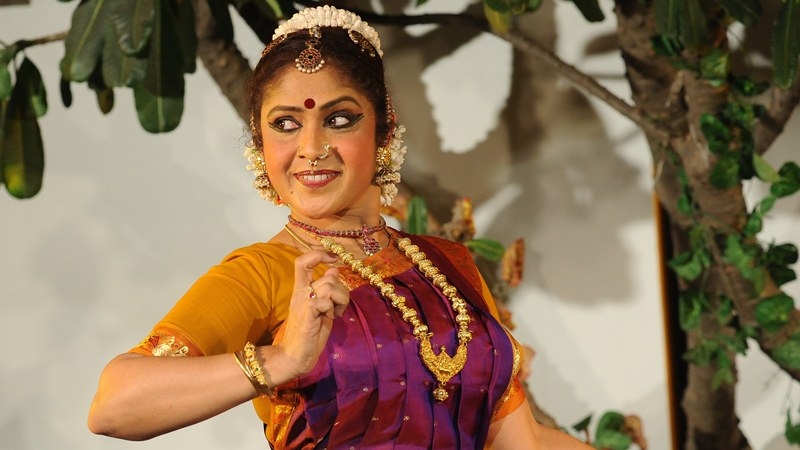 Dr Ananda Shankar Jayant is a renowned Kuchipudi and Bharatanatyam dancer and scholar. She is the first woman officer in the Indian Railway Traffic Service and her 2009 TED talk is ranked among the top twelve Incredible TED talks on cancer. She is a recipient of Padma Shri and Sangeet Natak Akademi. 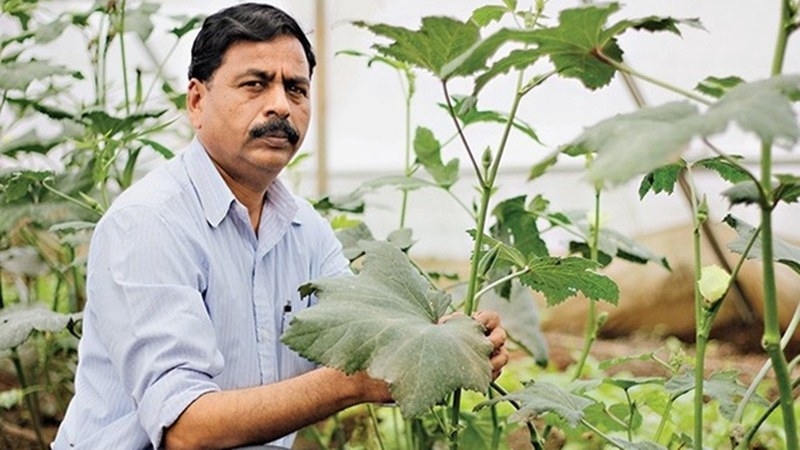 Dnyaneshwar Bodke is a farmer who started Abhinav Farmers Club, which introduced the concept of Polyhouse and has helped farmers stabilize their income by growing a variety of crops. 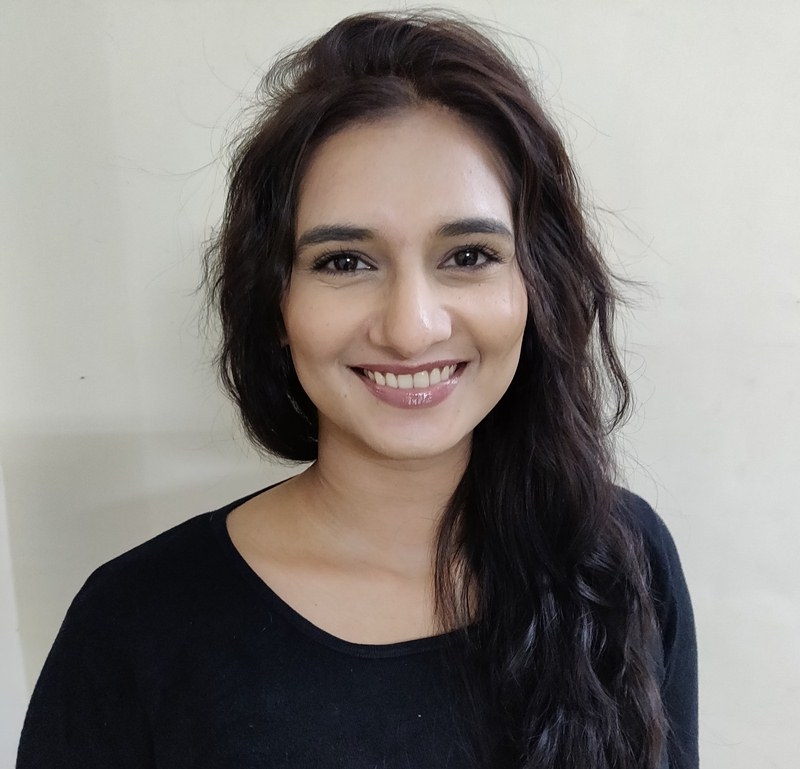 Shahnaaz Khan is a peace and conflict researcher and educator. She has worked with victims of identity-based violence towards documentation, advocacy, relief and rehabilitation. She is currently based in New Delhi and working on how we can better teach conflicts to children to shape their sense of self and other identity and bring peace through education.