TEDxGateway 2018: American poet and author Rives is a performer all the way! 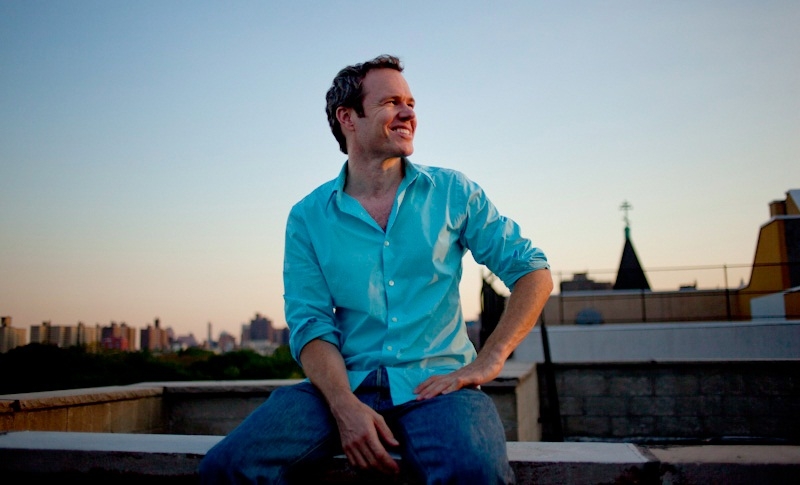 An American poet, storyteller, and author, Rives has been called ‘the first 2.0 poet,’ using images, video and technology to bring his words to life. A regular on HBO’s Def Poetry Jam, Rives also starred alongside model Bar Rafaeli in the 2008 Bravo special Ironic Iconic America, touring the United States on a “roller coaster ride through the eye-popping panorama of American pop culture”. He has written and paper engineered several pop-up books for children and adults. His best-known poems include Kite, about waking up alone in a new lover’s apartment, and Mockingbird, which he performs differently every time, incorporating the words of other poets and speakers in the programme.

“Vincenzo Peruggia, who stole the Mona Lisa from the Louvre in 1911, and Nikolay Przhevalsky, the explorer who has a subspecies of wild horse named after him.”

Connectedness in a tech-run era

“The ancient Page vs Stage debate? I don’t know what the current score is; I don’t follow sports. (Chuckles)”

Museum of 4 in the Morning

“For the past dozen years, I have been collecting references to 4 am in art and pop culture. The database is now crowd-sourced and it is colossal. I post examples on fourinthemorning.com and @mofitm (Museum of Four in the Morning). And yes, that includes Char baj gaye lekin party abhi baki hai… (smiling broadly)” 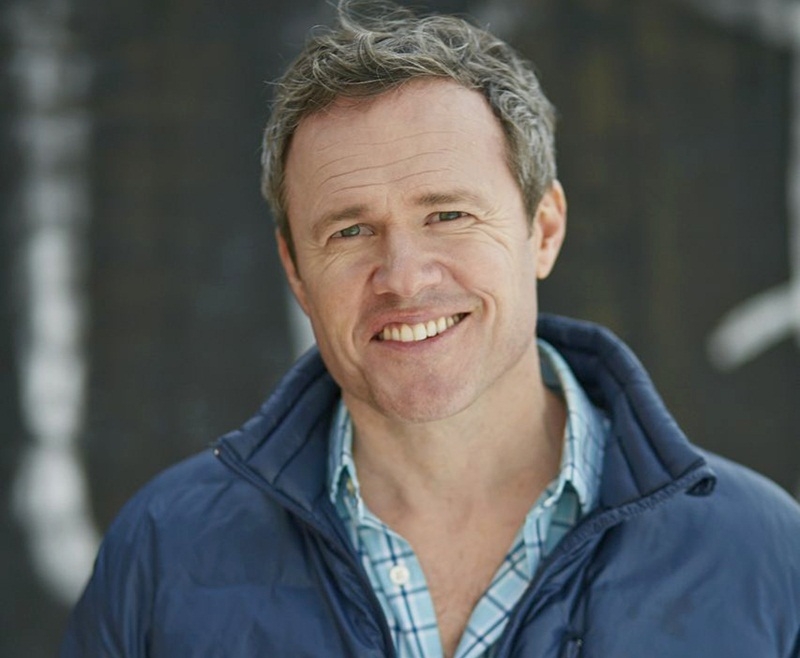 Rives has been a member of Team Hollywood, which won the 2004 National Poetry Slam. He is a regular at the annual TED Conference, which brings together people from the worlds of Technology, Entertainment and Design, where he earns standing ovations. He has also appeared at the Edinburgh Fringe Festival. He was the 2004 National Poetry Slam champion. He developed and teaches a course  on blogging and social networks at the International Center of Photography, New York. Rives holds the US patent for paper engineering.