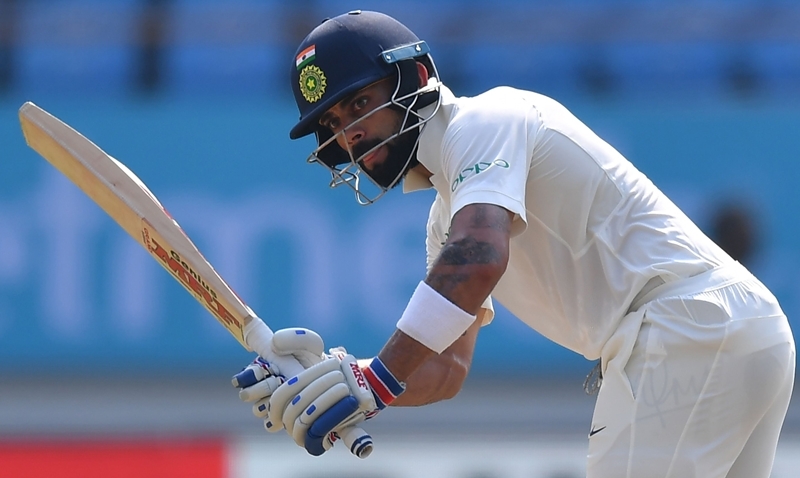 India recently defeated the eighth-ranked West Indies 2-0 and have 116 points in their kitty, 10 more than second-placed South Africa.

In other series across the globe, Bangladesh will play host to Zimbabwe and the Windies in a two-Test series each, England will travel to Galle for first of the three Tests against Sri Lanka, while the United Arab Emirates will be the stage for the three-Test series between Pakistan and New Zealand.

Sri Lanka can move ahead of fifth-placed Australia, but will have to win all the three Tests; New Zealand will rise to second irrespective of how Sri Lanka-England series ends if they sweep the three-Test series against Pakistan; while Pakistan can move ahead of Australia if they win 3-0.