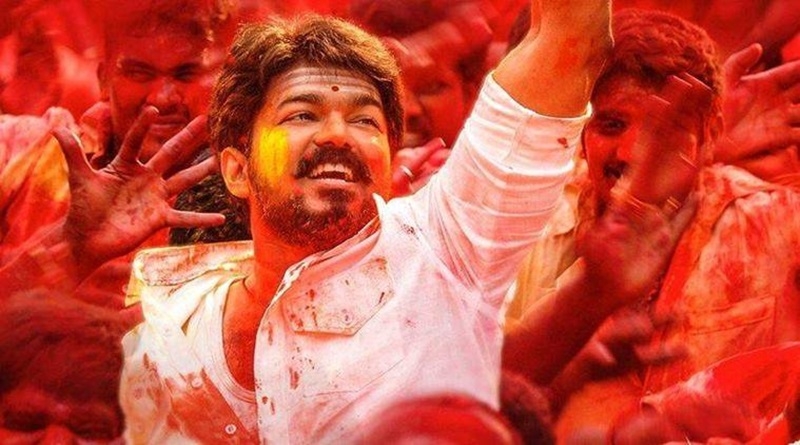 Beijing: Tamil film “Mersal” has been picked by China’s HGC Entertainment, which is planning to release it in the country. The Vijay-starrer will be dubbed into Mandarin later this year or in early 2019, reports variety.com. Directed by Atlee, the action thriller released in India in 2017, and had garnered a lot of positive response from the critics and audience.

The background score and soundtrack of the film were composed by Oscar and Grammy winner A.R. Rahman. HGC President’s Li Ying said: “We found the story of ‘Mersal’ to be a particularly touching story.” Be it superstar Salman Khan-starrer film “Bajrangi Bhaijaan” or recently added “Sultan” or Aamir Khan’s “Dangal”, in recent times, many Indian “content-driven” stories have connected with Chinese audiences on an intellectual and emotional level.  HGC is one of China’s oldest indie distributors that has previously released “Dhoom 3”, “The Mechanic” and “Hellboy 3”.