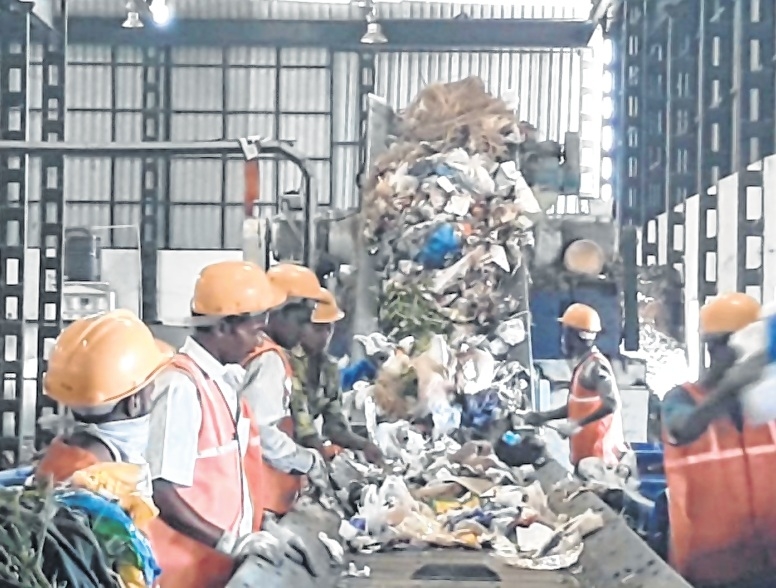 Bhayandar: As soon as the Swachh- Survekshan-2019 was announced, the Mira Bhayandar Municipal Corporation (MBMC) seems to be reminded of paying attention towards the sanitary conditions of the twin-city. Saddled with a daunting task of disposing of an overload of garbage generated by the twin-city every day, segregation of waste at source continues to remains a non-starter.

However, with an eye on bagging brownie points in the upcoming survey next month, MBMC’s health department is desperately trying to create an impression of its efforts by once again issuing toothless warnings of slapping monetary fines amounting Rs 150 to Rs 500 on violators.

This is evident from the fact that earlier warnings including refusal to collect non-segregated garbage and disconnection of water connections for repeat offenders towards violation of garbage collection norms has never been imposed by the civic administration.

As per provisions of the Municipal Solid Waste Management Rules, it is binding upon residents to segregate waste at source, however, due to the absence of an enforcing mechanism on the part of the civic administration, the much-needed practice remains unattended.

“No, the efforts are not for the survey but the mandated segregation will be a continuous process. 15 new trucks to lift dry garbage have been added to the existing fleet and the concerned sanitation officer will ensure these vehicles ferry twice a day in every locality.” said deputy civic chief Dr Sambhaji Panpatte.

While residents don’t seem keen to follow, the authorities are also equally responsible as they too stand exposed for the lack of will in providing the basic infrastructure for the successful implementation of the waste management guidelines. Apart from 8 to 10 tonnes of industrial and bio medical waste, the twin-city generates around 500 metric tonnes of garbage every day. Urban local bodies will get marks for adopting segregation of waste at the source.