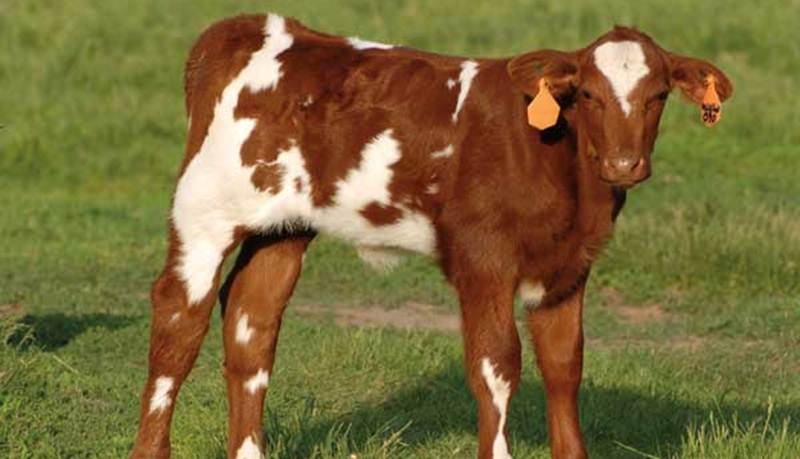 New Delhi: Stressing that the states are under obligation to pay compensation to the victims for crimes committed by the cow vigilante groups, the Supreme Court once again on Friday sought compliance report on its order to appoint a nodal officer in each district to prevent such violence.

The Bench of Chief Justice Dipak Misra and Justices A M Khanwilkar and D Y Chandrachud expressed concern that only five states of Rajasthan, Gujarat, Uttar Pradesh, Jharkhand and Karnataka — the first four ruled by the BJP and the last by the Congress — have filed the status reports.

It underlined that under the Code of Criminal Procedure, the State is under obligation to have a scheme for victim compensation and if they don’t have one, then they should put the mechanism in place. The direction came in response to a plea by senior advocate Indira Jaising to order compensation to the victims of the violence by the vigilante groups.
Seeking a compliance report on its September 6 order on the mechanism to prevent such violence, the court adjourned the hearing to October 31.

Senior advocate Kapil Sibal, appearing for one of the petitioners, told the court that the perpetrator of violence were out on bail on the pretext that they are cow protectors, while their victims were facing prosecution and persecution.

In his petition, Tehseen S Poonawala has alleged that these groups were committing atrocities against the Dalits and other minorities in the name of protection of cows and they needed to be “regulated and banned in the interest of social harmony, public morality and law and order in the country.”

On his petition, the Apex Court had put seven state governments of Rajasthan, Maharashtra, Gujarat, Madhya Pradesh, Jharkhand, Uttar Pradesh and Karnataka on notice in April, asking them to explain how they will curb the violence inflicted by the self-appointed cow vigilante groups.