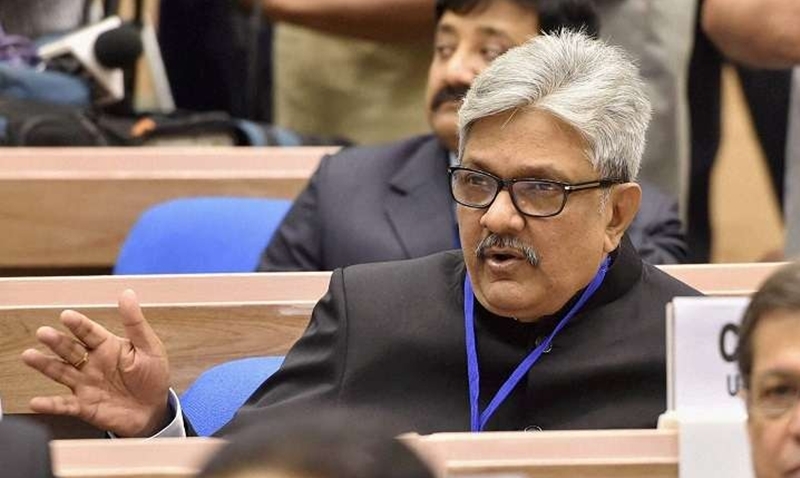 New Delhi: The Supreme Court collegium, comprising five senior-most judges, on Wednesday asserted its authority in the judicial appointments by reiterating its recommendation to the Centre to elevate Uttarakhand High Court Chief Justice K M Joseph to the top court, rejecting its suggestion to consider the case of others senior to him. The practice is that the government is bound to appoint the judge if reiterated by the collegium. Just to skirt its logic of other High Court chief justices senior to him being left out, the Bench also recommended elevation of three of them to the Supreme Court.

They are: Indira Banerjee of the Madras High court who is originally from the Calcutta HC; Subhash Reddy of Gujarat HC who is originally from Telangana and Andhra Pradesh HC; and Karnataka HC chief justice Dinesh Maheshwari who is originally from Rajasthan HC. The collegium meeting, which forwarded its recommendations, was chaired by Chief Justice Dipak Misra and attended by all the four other judges — Justices J Chelameswar, Ranjan Gogoi, Madan Lokur and Kurian Joseph. The details of its recommendations were, however, not available as they were not uploaded on the Supreme Court website, as is the practice. This was the collegium’s third meeting since the Centre returned the file of Justice Joseph.