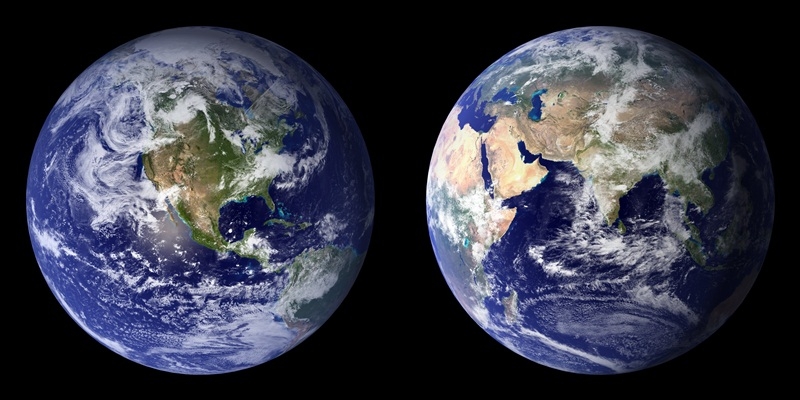 London: Astronomers have discovered a frozen ‘super Earth’ orbiting the closest solitary star to the Sun, a breakthrough that could shine light on our planet’s nearest planetary neighbours. The potentially rocky planet, known as Barnard’s star b, is a ‘super-Earth’ and orbits around its host star once every 233 days, said researchers from Queen Mary University of London in the UK. The planet’s surface temperature is estimated to be around minus 170 degrees Celsius, meaning it is likely to be a frozen world which is uninviting to Earth-like life, they said.

However, if the planet has a substantial atmosphere the temperature could be higher and conditions potentially more hospitable. “Barnard’s star is an infamous object among astronomers and exoplanet scientists, as it was one of the first stars where planets were initially claimed but later proven to be incorrect. Hopefully we got it right this time” said Guillem Anglada Escude from Queen Mary’s School of Physics and Astronomy. “If the planet can be observed directly it will provide vital information about its properties and extend our understanding of the kinds of planets that form around red dwarf stars,” researchers said.

The researchers used the radial velocity method during the observations that led to the discovery of Barnard’s star b. This technique detects wobbles in a star which are likely to be caused by the gravitational pull of an orbiting planet. These wobbles affect the light coming from the star.