Super Blue Blood Moon India timings: When and Where to watch the rare spectacle 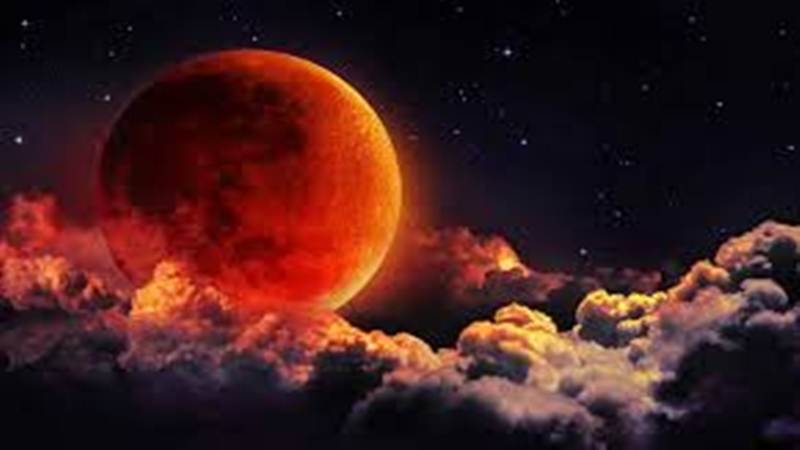 For the first time in over 150 years, a rare total lunar eclipse – popularly referred as the Blue Moon is set to take place today. The best part of the eclipse is it will visible from India.

What is Super Moon and how does it work? Supermoon is the occasion when a full moon is near or at a point when the moon’s orbit is closest to the earth. The supermoon appears 14 percent bigger and 30 percent brighter. If two full moon appears in a single month then it is termed blue moon. In 2018, there are two blue moons, first comes on January 31 and the second on March 31. The third phenomena are the blood moon – named after the reddish colour on the moon when a full moon aligns with the Earth and Sun.

The combinations of the three events – supermoon, blue moon and blood moon – was last witnessed on March 31, 1866. This phenomenon is termed as ‘Super Blue Blood Moon’.

For stargazers in India, the phenomenon will be visible. The country’s first viewers will be from the north-East, who will be able to witness this event between 4:21 PM and 5:18 PM IST. Rest of India will get a chance to see this Super blue blood moon between 5:18 PM IST and 6:21 PM IST. The west coast and parts of Rajasthan will see the celestial event from 6:21 PM IST to 7:37 PM IST on January 31 itself, reported The Indian Express.

Looks like this event will generate quite a buzz and for science enthusiasts Super Blue Blood Moon will be extra special because of its significance and history.