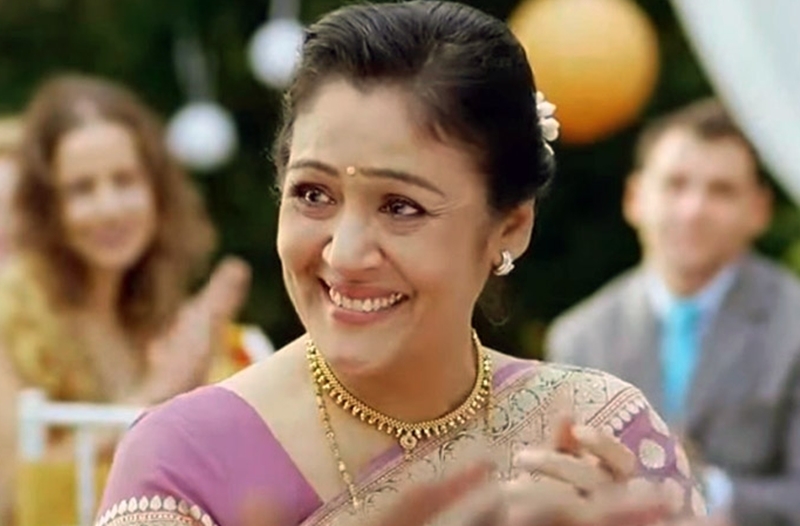 ‘English Vinglish’ actress Sujata Kumar passed away on Sunday due to cancer. She was admitted to Mumbai’s Lilavati Hospital. As per reports, she was suffering from fourth stage metastatic cancer and after a long battle she passed away. Her sister and singer Suchitra Krishnamoorthi confirmed the news on Twitter, saying she passed away at 11.26 pm on August 19. On Monday, her last rituals were performed in Mumbai with members from her family and closed ones attendance. Actor Arif Zakaria was also present at Sujata’s last rites.