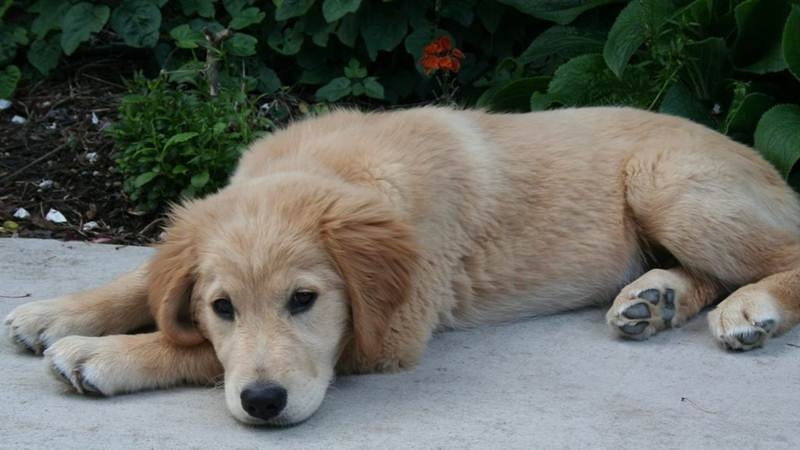 Washington: Dogs are less likely to follow bad advice from humans, according to a new study which found that, in contrast to kids, the canines only copy a person’s actions if they are absolutely necessary for solving the task at hand.

“Children tend to copy all of a teacher’s actions, regardless of whether they are necessary or not,” said Laurie Santos, director of the Canine Cognition Centre at Yale University in the US.

In a previous study, children watched a demonstrator solve a puzzle by first moving a lever and then lifting a lid to pull out a prize.

Although the lever was completely irrelevant for solving the puzzle, children repeatedly performed both actions, even when they were in a race to solve the puzzle as quickly as possible.

The new study shows that dogs will leave out irrelevant actions when there is a more efficient way to solve a problem, even when a human repeatedly demonstrates these actions.

Also Read: Dogs understand what we say and how we say it, study

“Dogs are surprisingly human-like in their ability to learn from social cues, such as pointing, so we were surprised to find that dogs ignored the human demonstrator and learned how to solve the puzzle on their own,” Johnston said.

Researchers designed a dog-friendly puzzle box in which the only relevant action for getting the treat was lifting a lid on top of the box.

However, just as in the previous experiment with children, when researchers showed dogs how to use the box, they first demonstrated a lever on the side of the box before lifting the lid to get the treat.

Once dogs learned how to open the box, they stopped using the irrelevant lever. In fact, the researchers found that dogs were just as likely to stop using the lever as undomesticated canines, wild Australian dingoes.

“One reason we’re so excited about these results is that they highlight a unique aspect of human learning,” said Johnston.

“Although the tendency to copy irrelevant actions may seem silly at first, it becomes less silly when you consider all the important, but seemingly irrelevant, actions that children are successfully able to learn, such as washing their hands and brushing their teeth,” she said. The study was published in the journal Developmental Science.