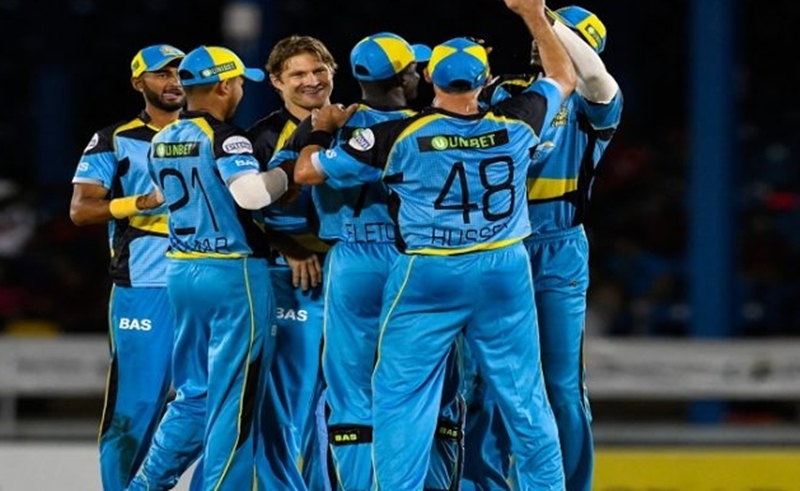 St Lucia Stars have lost their first 3 matches and will be hoping to secure their first win of the season when they face Trinbago Knight Riders on August 17 at the Darren Sammy National Cricket Stadium in Gros Islet, St Lucia. Both teams have faced each other in 11 CPL matches till now, Knight Riders won eight matches and the Stars won just three.

Stars had a horrible start this year as well as a humiliating 100-run defeat in the opening match against Trinbago Knight Riders before going down to Guyana Amazon Warriors by three runs in their second fixture, followed by a six-wicket defeat against Jamaica Tallawahs.

Trinbago Knight Riders started off their CPL 2018 campaign with a dominant performance against St Lucia Stars but lost their way afterward. They are currently fourth in the points table with a solitary win and two losses.