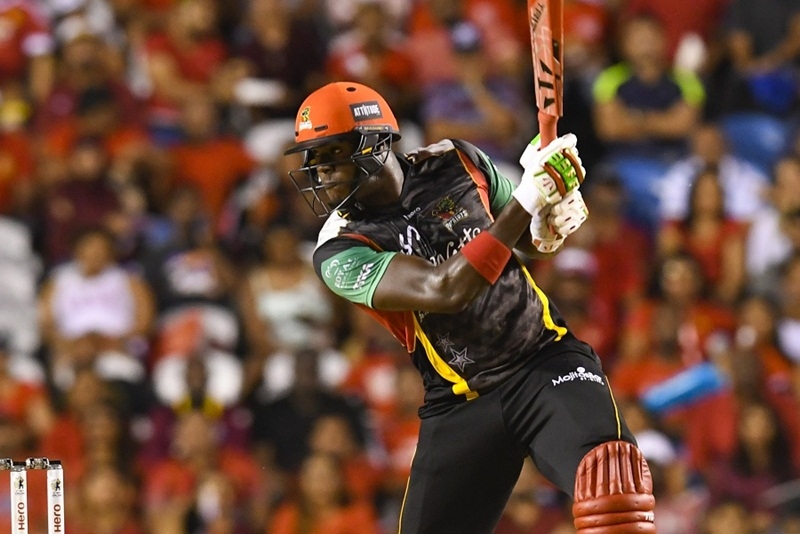 St Lucia Stars and St Kitts and Nevis Patriots will clash tomorrow in the 13th match of CPL 2018, this match starts at 3:30 am (IST) and will be played at Darren Sammy National Cricket Stadium. St Lucia Stars are at the bottom of the points table they have played five matches till now out of which were four losses and one win which was against Barbados Tridents.