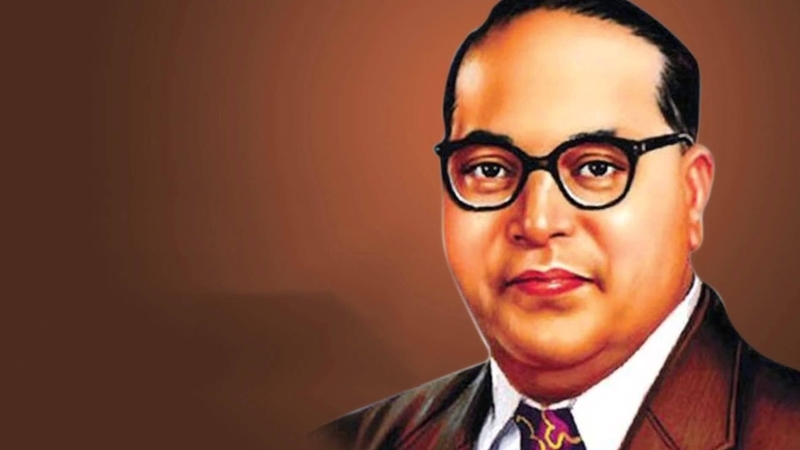 Lucknow: A statue of Dalit icon B.R. Ambedkar has been vandalised in Firozabad district of Uttar Pradesh, police said on Wednesday. The incident came to light when locals woke up at the Nagla Jhamman village on Wednesday morning and they soon hit the road to protest against the incident.

Police suspect that some miscreants vandalised the statue in the night to create tension in the area. Senior police officers have rushed to the spot to pacify the angry locals and members of the Dalit community who are demanding that the people behind the incident be immediately arrested. An additional police force has also been sent to the area, fearing violence.

There have been over half-a-dozen incidents of vandalising of the statues of Ambedkar in various parts of Uttar Pradesh over the last one month. Only a day ago the state police had sounded an alert across Uttar Pradesh for possible attempts to damage statues of the Dalit stalwart ahead of his birth anniversary on April 14. Ambedkar statues have recently been vandalised in Meerut, Budayun, Saharanpur, Firozabad, and Bulandshahr in March, triggering angry protests from the opposition Bahujan Samaj Party (BSP) and Samajwadi Party (SP).