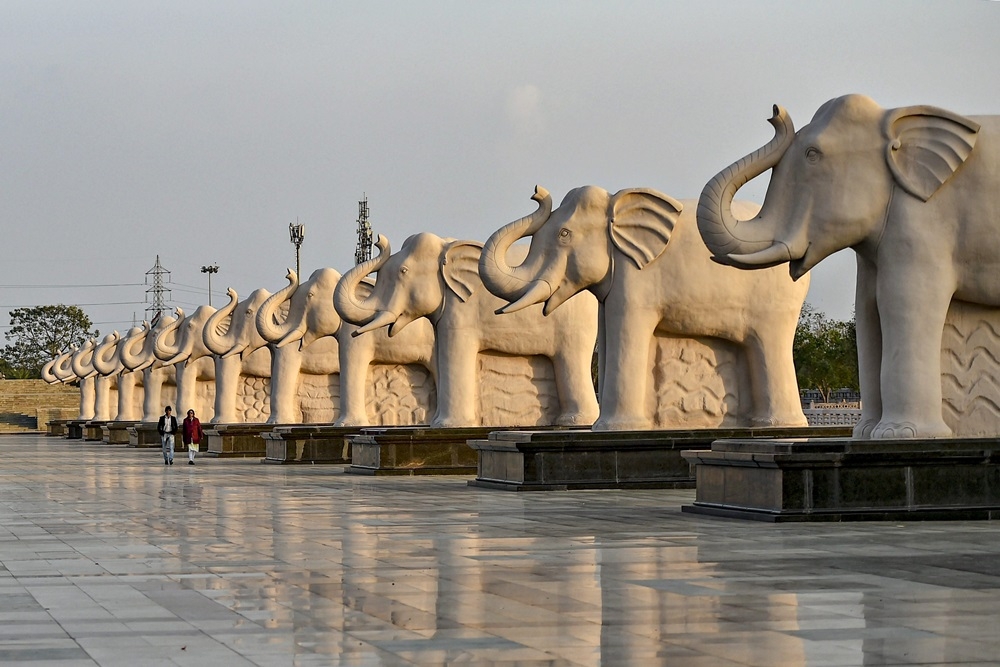 Statue politics or political scenarios driven by statues have long prevailed on the Indian forefront. Despite the obvious spoilage of crores of rupees, some suggest these to be a symbol of immortality and a concrete symbol in the society. Nevertheless many have criticised the move to invest humongous amount of money in such projects that should ideally make use for public welfare. On the contrary some have been erected using public money, while some have ruined lives due to rehabilitation. That brings us to all the projects that have been undertaken either as a form of tourist attraction or simply chastising a propaganda. Here is a rundown of statues coinciding with politics.

In 2012, BSP Supremo and former UP Chief Minister, Mayawati had installed 40 statues of herself, her mentor late Kanshi Ram and her party symbol elephant at an estimated cost of Rs.2600 crore ahead of election. Yesterday, the Supreme Court directed her to deposit public money used for erecting statues at parks in Lucknow and Noida to the state exchequer. The remarks were made by a bench hearing a petition filed by an advocate who had contended that public money cannot be utilised for creating own statues and for propagating the political party. 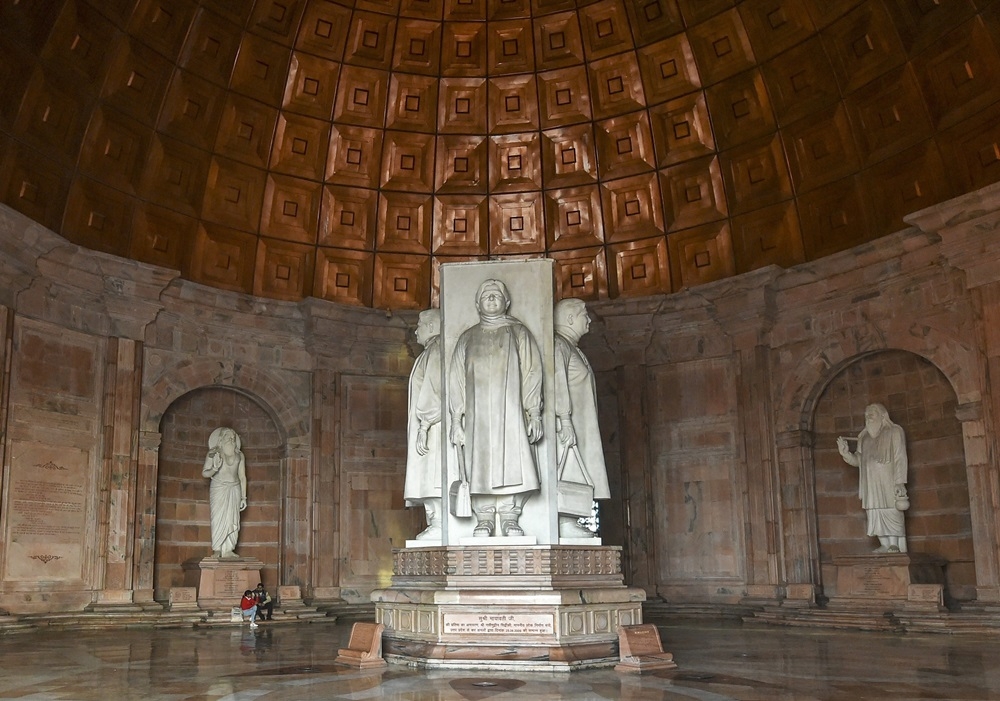 On October 31, 2018, Prime Minister Narendra Modi unveiled the 182-metre high ‘Statue of Unity‘in honour of country’s first Home Minister Sardar Vallabhbhai Patel. Built on Sadhu Bet Island on Narmada river, the statue was built at a cost of Rs 3000 crore. However, local tribal organisations said as many as 75,000 tribals adversely affected by the project. The tribals complained that their lands were taken away and those who were relocated complained of the given plot to be uncultivable and unproductive. 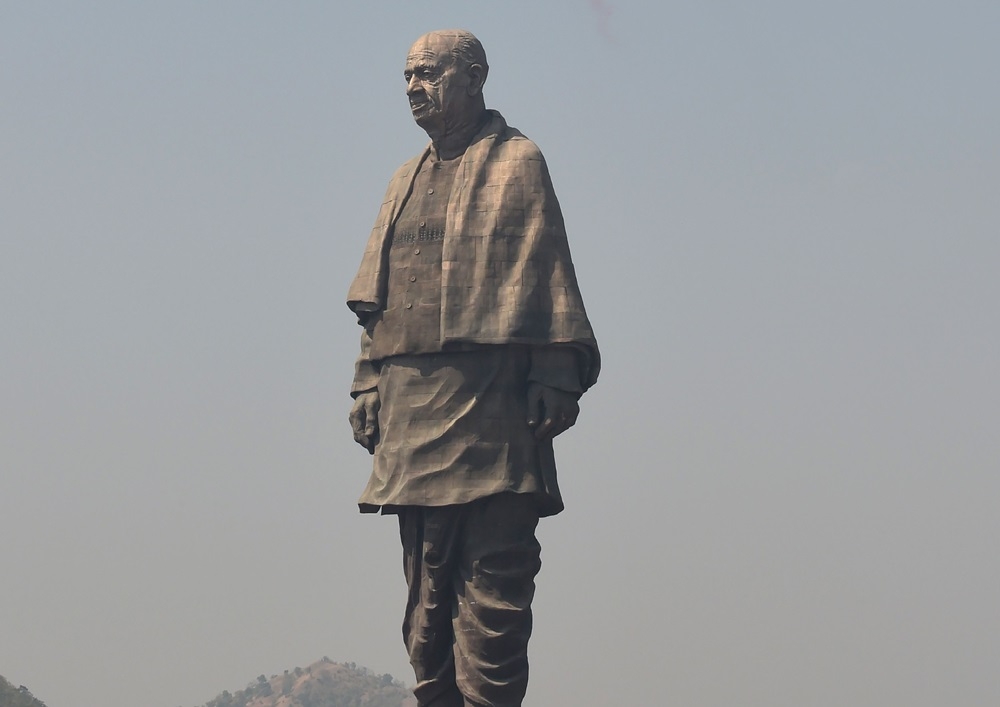 On November 7, 2018, during Diwali, Uttar Pradesh chief minister Yogi Adityanath announced the construction of a gigantic Ram statue on the banks of the river Sarayu in Ayodhya, where the Hindu God is believed to have been born. He finalised plans to install in the temple town, a 221-meter statue of the deity, taller than the statue of Patel. 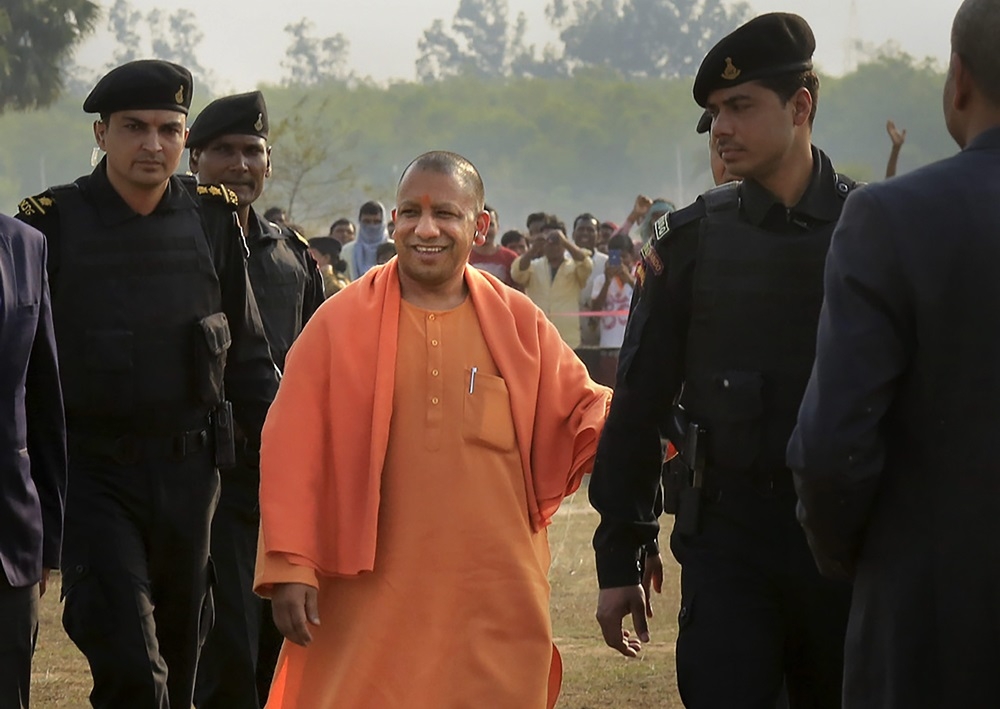 Chhatrapati Shivaji Maharaj’s upcoming statue in Arabian sea off Mumbai coast will cost the Maharashtra exchequer Rs 3643.78 crore and construction of all aspects of the project will be over by 2022-23. It will be in the classic equestrian pose synonymous with the Maratha warrior king. However, on October 26, a man died in an accident involving a speedboat on its way for the pre-launch puja of the Shiv Smarak. 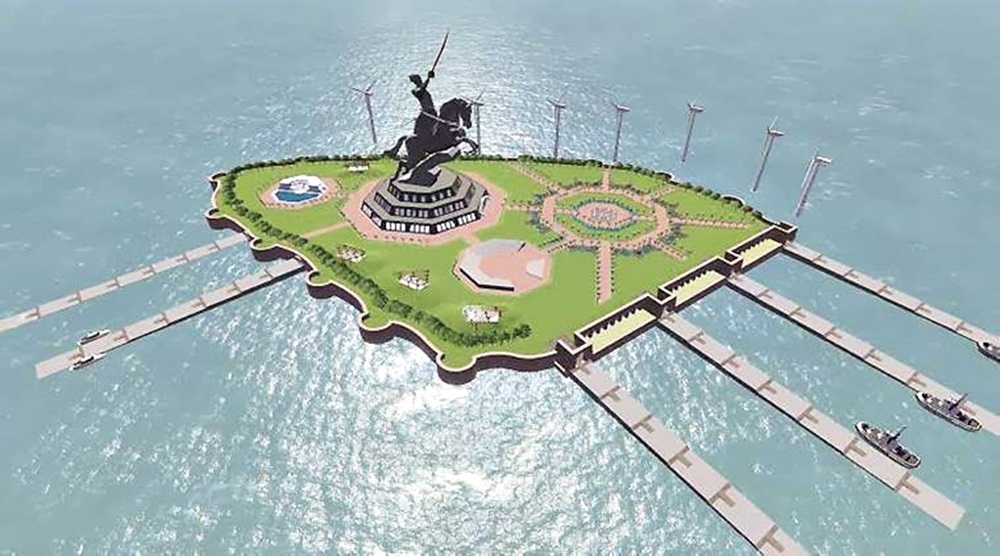