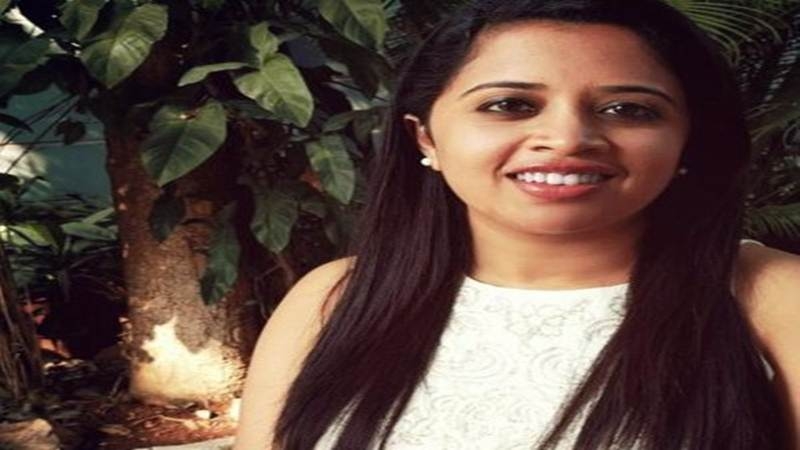 Rajendran, Editor of thenewsminute.com, had tweeted on August 4 that she felt Shah Rukh Khan’s new movie ‘Jab Harry Met Sejal’ was worse than Tamil hero Vijay’s seven–year-old film, ‘Sura.’ In a matter of hours, over 31,000 tweets trended hashtag #publicitybeepDhanya, leading to a torrent of abuse from Vijay’s fans that included name-calling, threats of rape and personal attacks. After three days of inexorable trolling on social media, Rajendran filed a complaint with the Chennai police against unnamed people, under non-bailable offences.

Meanwhile, actor Vijay, said that everybody had a right to criticise films. “I respect women in society. Anybody has the freedom of expression to criticise anybody’s film. My opinion is that maligning or making slanderous comments against women should not be made,” he said.