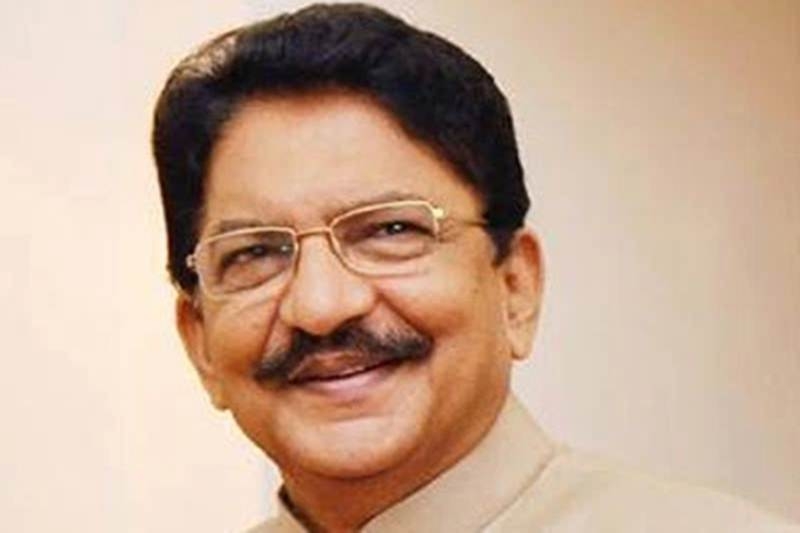 Stating that quite often criminal record of candidates is ignored in the face of winnability of the candidate, the governor expressed the view that there should be broad-based consensus among political parties that persons with criminal background are not offered party tickets to contest elections. Mentioning that India is emerging as a youthful nation in the world.