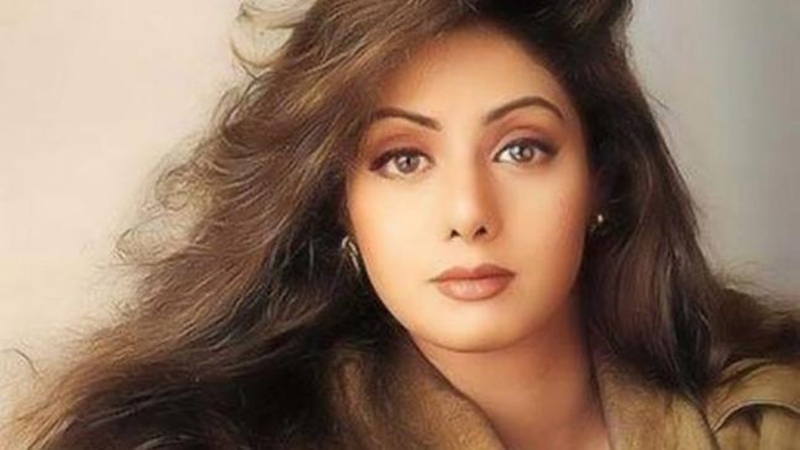 After Sridevi’s shocking death news, entire Bollywood, as well as Kapoor family, have gone into deep shock. However, director and friend of Sridevi, Ram Gopal Varma seemed to be in a mood of revealing many unknown secrets about her life. 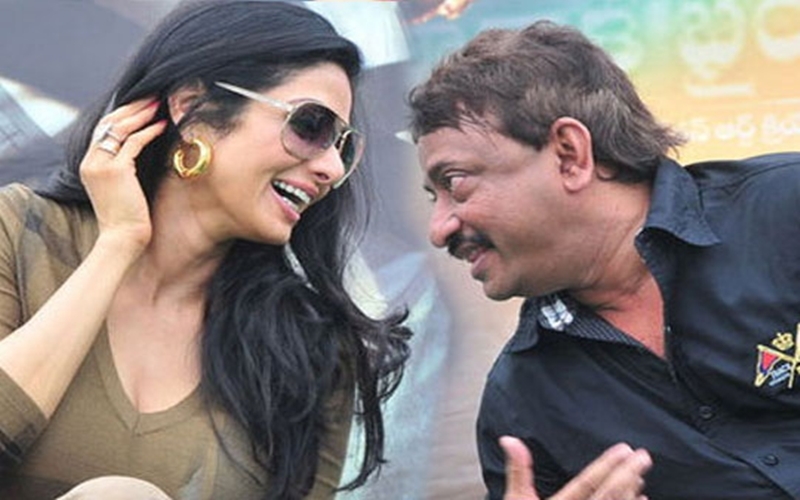 Recently, Ram Gopal Varma posted a love letter to Sridevi’s fans in which he revealed many unknown facts about Sridevi’s life which may turn out to be a shocker. In the letter, RGV mentioned that Sridevi seemed to be a happy person on the face but her internal mental state was a high degree of concern.

Here are some of the shocking revelation made by RGV about Sridevi’s life:

Sridevi was almost penny-less when Boney came into her life

In those days actors used to be only paid in mostly black money and due to fear of tax raids Sridevi’s father used to trust friends and relatives. But every one of them betrayed her the moment her father died. Coupled with this the ignorant mother made many wrong investments in litigated properties and all those mistakes combined made her almost penny less by the time Boney came into her life. Boney himself was in huge debt.

Family woes left her all alone

Sridevi’s mother became a mental patient because of a wrong surgery on her brain in the USA and somewhere along the way her younger sister Srilatha eloped and got married to their neighbour’s son. Sridevi’s mother before dying put all properties in Sridevi’s name but her sister put a case on Sridevi claiming that her mother was insane and not in her senses when she signed the will. So in effect the woman desired by millions in the world was all alone and almost penny less in the world except for one Boney.

Abused in public by Boney’s mother

Shockingly, Boney’s mother portrayed Sridevi as a home breaker and publically punched her in the stomach in a five-star hotel lobby for what she did to Boney’s first wife Mona Shourie Kapoor.

Sridevi never had time to grow up at normal pace

Sridevi went through so much in her life and due to her early career entry as a child artiste, life never gave her time to grow up at a normal pace. More than the external peace, her internal mental state was of a high degree of concern and this forced her to look at her own self.

Sridevi’s death has now become a mystery. Earlier, it was said that she died of cardiac arrest. But now, Dubai’s forensic department claims that she died due to accidental drowning. Currently, her body is in Dubai and formalities to bring it back to India are still under process.