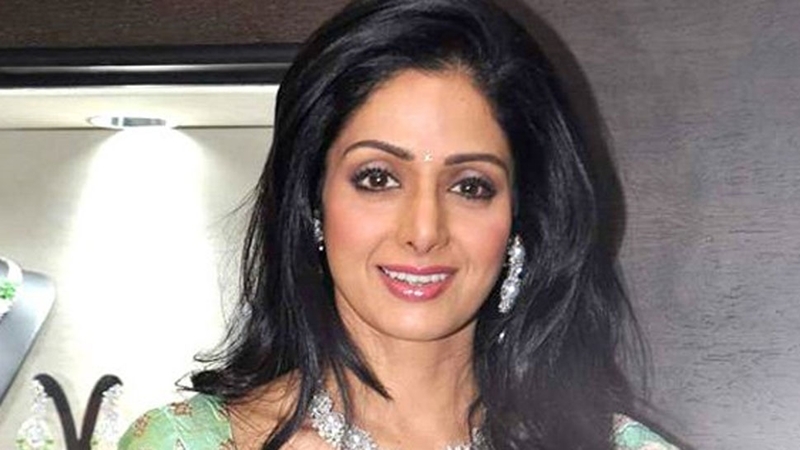 Legendary Bollywood actress Sridevi died of accidental drowning on February 24, 2018. However, many people had doubts regarding the actress’ death cause, Also now, Ved Bhushan, a retired ACP of Delhi Police, who runs a private investigation agency, has come up with another opinion of his side saying that Sridevi’s death cannot be labelled as ‘accidental drowning’ as it looked like a ‘planned murder’.

Bhushan quoted as saying IBTimes India, “It’s very easy to put someone in bathtub forcefully until victims breathing stops without leaving evidence of crime, and label it as an accidental death. This looks like a planned murder.”

Reportedly, a forensic report released by the Dubai police on February 26 after conducting an autopsy said the actress died of accidental drowning. She was found lying unconscious in the bathtub and there were traces of alcohol in her body, the report mentioned. However, Ved Bhushan slammed the Dubai Police’s forensic report by saying, “With all respect towards Dubai law, we were not satisfied with their report on Sridevi’s death. We wanted to know what happened exactly. There were many questions left unanswered. We went to Dubai to collect all the facts.”

As per IBTimes India report, Bhushan visited the Jumeirah Emirates Towers in Dubai to probe the incident but wasn’t allowed to enter the hotel room where Sridevi had stayed and breathed her last. So he recreated the entire scene in an adjacent room and came to the conclusion that there’s some mystery behind it. He said, “Sridevi died mysteriously and questions need to be answered, some questions posed after her death were relevant and logical. We felt something was hidden.”

Well, the retired ACP of Delhi Police is still investigating the case. Hence, let’s see what he is going to reveal later. Earlier, filmmaker Sunil Singh had moved the Supreme Court over Sridevi’s death. The apex court, on Friday, May 11, rejected the plea even as senior counsel Vikas Singh raised questions on how a 5.7-foot tall person could drown in a 5.1-foot bathtub.