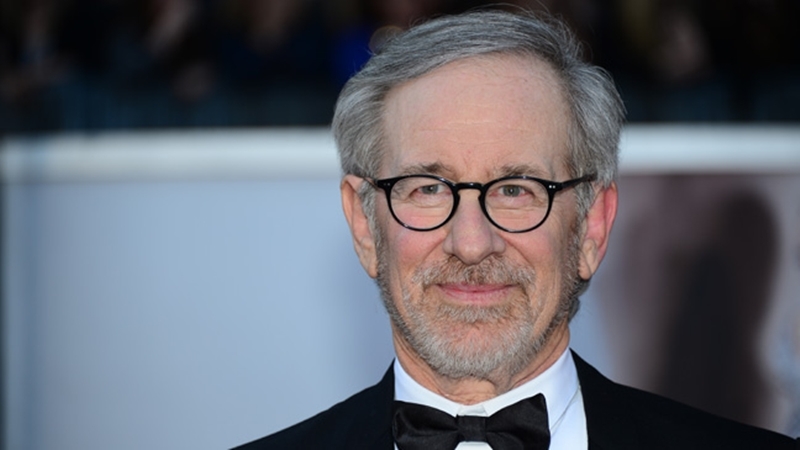 Mumbai: Filmmaker Steven Spielberg‘s next production titled “The Girl On The Train” will release in India on October 7 this year.

“The Girl on the Train” is a psychological mystery thriller and is an adaptation of British author Paula Hawkins’ novel.

The movie revolves around divorcee Rachel Watson, who takes the train to work every day and spends her commute fantasising about a young couple living down the street.

One morning, she sees something shocking and finds herself entangled in a mystery that promises to forever alter the lives of everyone involved.

The film is helmed by Tate Taylor and produced by DreamWorks Pictures and Reliance Entertainment.