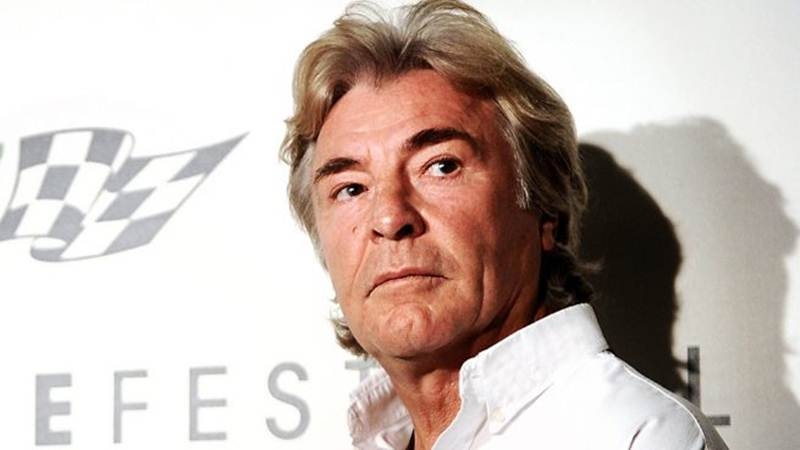 Ibiza: Spanish motorcycling legend Angel Nieto has passed away at the Rosario Polyclinic in Ibiza, one of Spain’s Balearic Islands, the MotoGP website reported. He was 70. A 13-time Grand Prix world champion in two categories, Nieto was seriously injured on July 26 when his quad bike collided with a car on the Mediterranean island, reports Efe.

The Spaniard was placed in an induced coma, but doctors at the Rosario Polyclinic on Wednesday said he was in the process of being woken up. In a report this week, the hospital said the patient was “within normal limits” and there were no signs of complications. But that diagnosis changed drastically on Thursday morning, when he suffered a massive cerebral edema and was forced to undergo emergency surgery to ease pressure in his skull. He was pronounced dead at 7 pm. Nieto won 13 Grand Prix World Championships between 1969-84: eight in the 50cc category and five with 125cc engine capacity.

However, being extremely superstitious and a notorious triskaidekaphobe, he always referred to his championship tally as 12+1 and used those numbers in his autographs. Considered by many in the motorcycling world to be one of history’s greatest racers despite competing in “smaller” categories, and never in MotoGP, he is also the uncle of former Superbike and 250 cc GP racer Fonsi Nieto. The year 2017 has been a particularly bad year for motorcycling racers: former MotoGP World Champion Nicky Hayden was also involved in a serious road accident earlier in the year, which ultimately cost him his life. Hayden, an American racer who was nicknamed “The Kentucky Kid,” was out riding a bicycle with friends on roads near Italy’s Adriatic Coast when he was hit by a car, causing severe head and chest trauma that eventually led to his death on May 22.