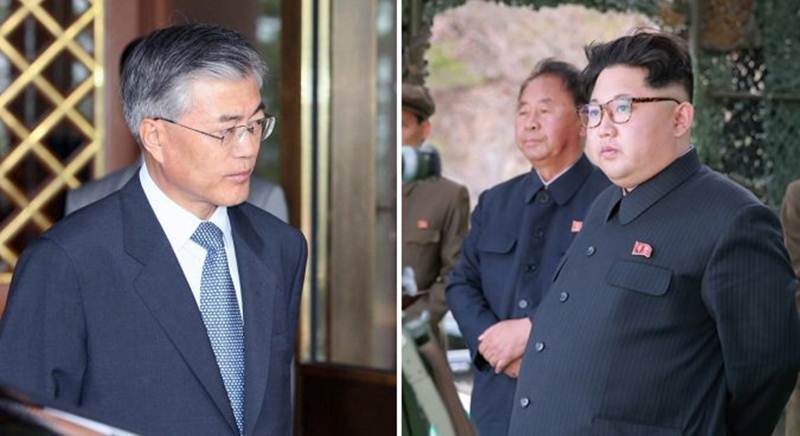 Seoul: A 17-member South Korean team visited the North Korean border town of Kaesong to repair their liaison office. According to the unification ministry, the two Koreas agreed to open a liaison office for better communication. The group, which included ministry officials and staff of Hyundai Asan, entered the western border town around 10 a.m., the Yonhap news agency reported.

The team plans to travel to Kaesong again on Wednesday. The two Koreas decided to open the liaison office at an early date in anticipation of increased cross-border exchanges.

The opening of the liaison office is seen as a first step towards implementing promises both leaders made in their summit talks in April and May. In April, North and South Korea agreed to sign a peace treaty formally later this year, ending a 65-year-old long war between them.