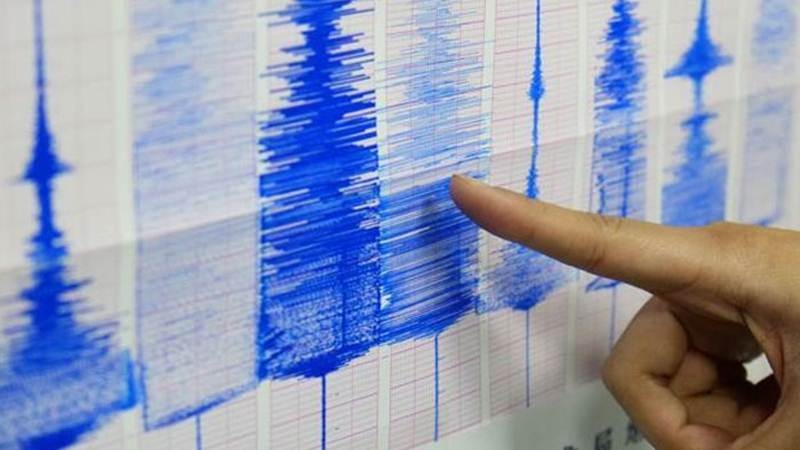 Seoul: South Korea’s weather agency says a magnitude 3.0 earthquake was detected in North Korea around where the country recently conducted a nuclear test, but it assessed the quake as natural.

An official from Seoul’s Korea Meteorological Administration said today’s quake was detected in an area around Kilju, in northeastern North Korea.

She says it was clear that the quake wasn’t caused by an artificial explosion. She spoke on condition of anonymity, citing office rules.

The site of the quake is near where North Korea on September 3 conducted its sixth and most powerful nuclear test in what it said was the detonation of a thermonuclear weapon.