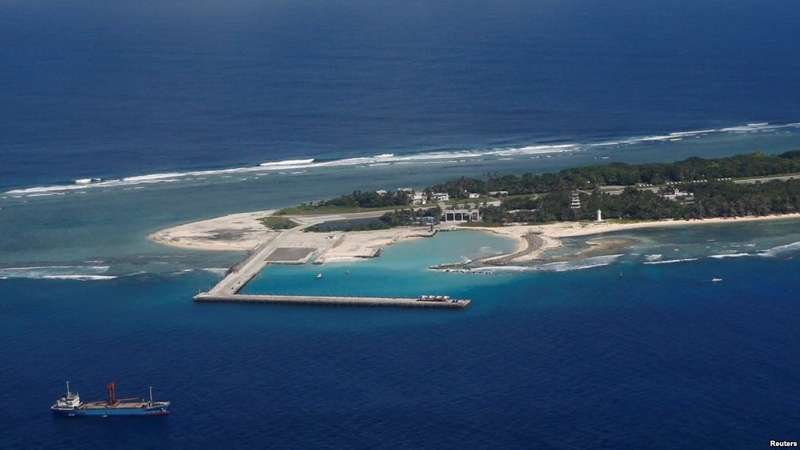 Beijing : China has approved a plan to build an underwater observation network across the disputed East and South China seas, in yet another provocative move that will anger Beijing’s neighbours.

China will invest two billion yuan ($292 million) to build the network, which will be capable of all-weather and real time HD multi-interface observation from seabed to surface, state-run Global Times quoted a report by the official China Central Television (CCTV) as saying.

While China claims its sovereignty over the Senkaku islands held by Japan, it also has claims over all of South China Sea (SCS). Vietnam, Malaysia, Philippines, Brunei and Taiwan have counter claims.

China is engaged in hotly contested territorial disputes in both the seas. Beijing claims almost all of the South China Sea — parts of which are also claimed by five other countries — and has built up and militarised many of the islands and reefs it controls in the region.

Both areas were stated to be rich minerals, oil and other natural resources. The underwater observation network will serve as a scientific research platform which can provide long-term and continuous data to research on the marine environment under the two seas, the CCTV report said.

“The planned physical platform can help us understand the complicated submarine world and provide a technical basis and the physical conditions for exploration and application of resources under the ocean,” Li Jie, a Beijing-based navy expert, told state run Global Times.

A data centre will be built in Shanghai near the coast to monitor the observation network and to store and manage the data captured.

It can promote frontier research in fields such as earth systems and climate change and meet the country’s comprehensive demand to monitor the marine environment, prevent disasters and protect national security and interests, the report said.

“However, some foreign countries will link the underwater system with a military facility and exaggerate its military usage given its geographical location,” Li said.

“Military use is only one part of the planned use of the system, but civilian uses will have a much wider and diversified scope in the future,” Liu Jiangping, another military analyst said.

“However, if foreign submarines and unmanned underwater vehicles enter Chinese waters, China is obligated to use data gathered from the underwater network to identify, detect or even drive away those vehicles to protect the security of China’s territorial waters, exclusive economic zones and the country’s sovereignty,” Liu said.

The project is slated to be completed within five years.