South Africa, England and Women’s World T20: 2018 was a year of missed opportunities for Indian cricket

Southampton: England's Alastair Cook, right and England's Joe Root, second right, watch a review after India's Ishant Sharma had appealed for bowling England's Joe Root out lbw, Root was confirmed out on review, during play on the first day of the 4th cricket test match between England and India at the Ageas Bowl in Southampton, England, Thursday, Aug. 30, 2018. England and India are playing a 5 test series. AP/PTI |
Advertisement

Although the year of 2018 saw some great achievements in Indian cricket like victory in Asia Cup, Nidahas trophy and some other prominent series, it can be said that the year saw some crucial setbacks which Indian men and women’s teams had to suffer. The Test series loss of Indian men at South Africa and England and women team’s unexpected fallout at ICC Women’s T20 are some of such examples. Here we have a look at these events in detail. When we talk about the men’s team, one of the greatest sorrows in 2018 was loss to South Africa in Test series. Moreover, the loss just at the start of the year was much more disgusting for cricket fans. India faced defeats in two Tests against South Africa played in January, 2018.

The first Test was played during January 5 to 7, 2018 and even though India had a great chance to bag the match in their hand, they missed the chance losing the match by 72 runs. India has a close fought in the first innings by scoring 209 in response to SA’s 286. In the second innings, India dismissed South African batsmen for 130 with fantastic bowling, however could not repeat the same while batting. Needing just 208 to win at last, Indian batsmen succumbed to SA bowlers getting out for just 135. Except R Ashwin (37), no other batsman could cross 30 runs-mark and it was totally a flop show at African soil. 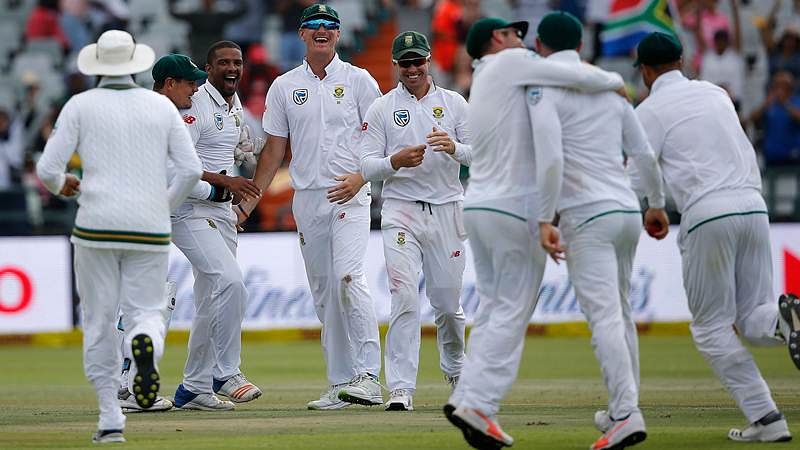 At the end of the series, it was a whitewash for India on South African soil in Tests series. India, however, bounced back by winnings ODI (4-1) and T20 (2-1) series. 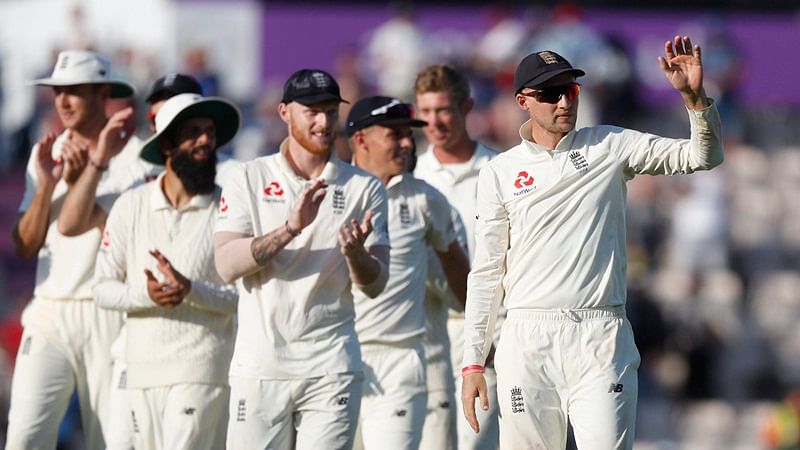 The tour on English soil can be called as the one of the most crucial tours India played in 2018. Unfortunately, the series brought unhappiness for Indian fans after India lost both the ODI and Test series. As T20, ODI and Test series progressed, graph of victories kept on coming down for India.

India started well with 2-1 victory in T20s after close-fought match. The same enthusiasm was expected in the ODI series and India started well with the victory in the first Test by 8 wickets. Post this, however, the losing streak for Indian team started and they lost the rest of the two ODIs by 86 runs and 8 wickets respectively. The last two matches were seen as a one-sided affair after India lost them with great margins. The ODI series ended in England’s victory 2-1. Talking about the Test series, it was the worst. Although great opportunities arrived for India in some matches, players could not make a mark and eventually lost them all. Out of five Test matches, India could only win one. After India won the third match at Tent Bridge by 203 runs, hopes arose for Indian fans to see a close-fought series.

But the Test series was a one-sided affair. The first two Test ended in India’s defeat by 31 runs and 159 runs respectively, and the last two matches also saw the same results by 60 and 118 runs respectively. Overall, India team had to face a lot of criticisms due to their poor performance. Interestingly, Virat Kohli was the highest run scorer in the series with 593 runs. But it was not enough to save India from the shameful record at English soil. 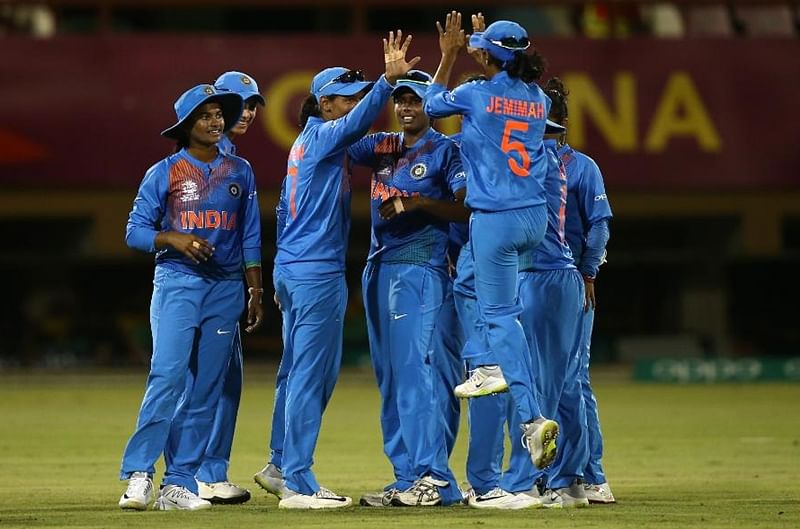 It was a great year for Indian women with many notable victories over other teams during the year. Players like Harmanpreet Kaur and Smriti Mandhana rose to worldwide fame with admission to foreign leagues such as Kia Super League. However, all went in vain in the end after the women had an unexpected loss in semi-finals of ICC World T20.
After bagging impressive back-to-back victories over New Zealand, Pakistan, Australian and Ireland in the tournament, India lost the semi-finals to England by 8 wickets. The exclusion of Mithali Raj in the match created a lot of criticism and controversy, and the eventually loss came for women cricket who were seemed as the most powerful contender to win the title. The title was bagged by Australia after defeating England in the final by 8 wickets, the former had already lost a group match to India earlier in the tournament. So logically Indian team was much more powerful than the title winners, but an alleged wrong decision led to a missed opportunity, which will haunt the minds of cricket fans forever.