Sourav Ganguly reveals the advice he was going to give Virat Kohli ahead of Perth Test; Read here 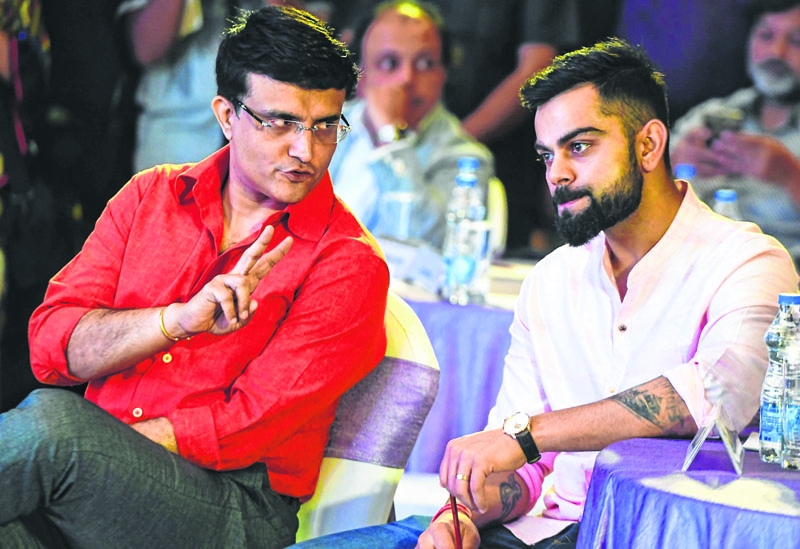 Ganguly said that he was going to send an SMS to Kohli before the Perth Test to make sure that Indian team does not lose wickets to spinners. As he cancelled his idea at the last moment, he would be possibly regretting his decision taking in consideration the number of wickets India lost to Australian off-spinner Nathan Lyon. India, who played the Perth Test with no spinners in team, lost 8 wickets to Aussie spinner Lyon. Lyon was the highest wicket-taker of the match and the key player behind India’s loss as it was the poor batting that resulted in visitors’ defeat.

However, Ganguly said he is confident that Indian team will make a comeback in the next Test match at Melbourne. He praised the Indian bowlers for their impressive form on the Australian soil. Ganguly, however, also mentioned that Indian batsmen need to up their game and deliver at the same time.