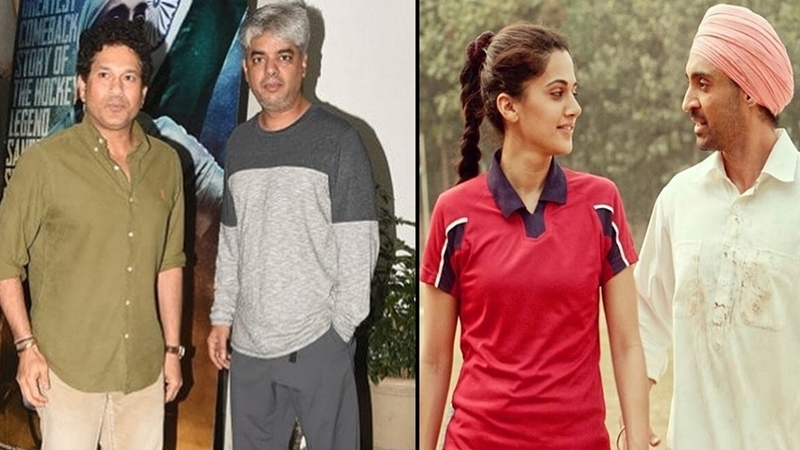 Meanwhile, the lead pair was missing from the screening but producer Chitrangada Singh, director Shaad Ali and actor Angad Bedi made sure to attend the screening of ‘Soorma’.

Talking about the movie, ‘Soorma’ is a sports biopic on the life of former Indian hockey team captain Sandeep Singh formally called as ‘Flicker Singh’. Singh was paralysed in 2006 in a freak gunshot while he was on his way to the World Cup. However, the champ made a comeback in 2008 and went on to lead the side at the 2012 Summer Olympics in London. Produced by Sony Pictures Networks India and C.S. Films, ‘Soorma’ is releasing on July 13.

See pics from ‘Soorma’ screening below: