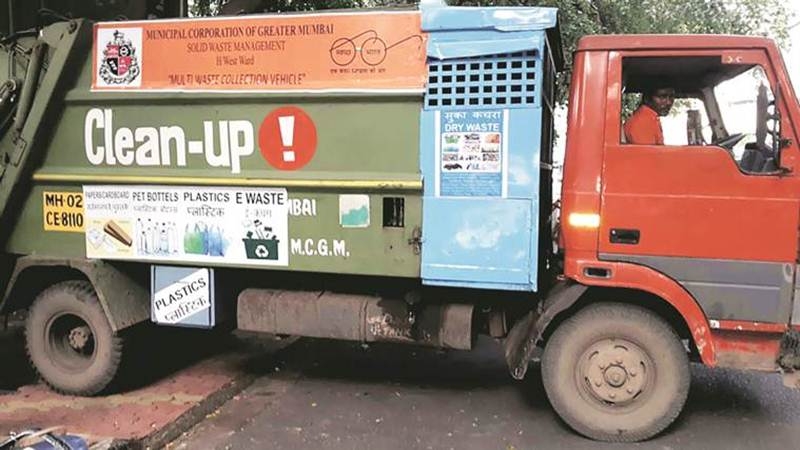 Mumbai: The Brihanmumbai Municipal Corporation (BMC) has decided to go hi-tech to keep a close watch on vehicles transporting waste in the city. The move comes in the wake of criticism of the Solid Waste Management (SWM) department officials for failing to act against fraudulent garbage contractors who loot taxpayers’ money and make hefty profits.

Vijay Singhal, the Additional Municipal Commissioner (AMC) speaking to The Free Press Journal confirmed that in the last few days, meetings were held with experts from companies like Larson&Toubro and others regarding measures that could be taken to avoid fraud in garbage collection by appointed contractors.

“A team of SWM officials, including me, had toured Germany to learn new methods to implement in Mumbai. These include fixing radio-frequency identification (RFID) tags in the garbage bins, sensors, which will inform the control room the bins are full and need to be emptied; vehicle tracking systems (VTS) and CCTV cameras on both, the front and rear of the garbage compactors, to monitor whether garbage has been collected or not.”

All the hi-tech systems will be housed in a control centre which will be monitored by SWM officials regularly. “It will be like the disaster control room of the BMC, which keeps a close watch in Mumbai’s important areas, especially the low-lying ones, during monsoons. Likewise, the SWM control room will check the movement of garbage-carrying vehicles in the city,” said Singhal.

The estimated cost of the hi-tech waste management control room is Rs18-20 crore. The set-up will be completed by the end of this year, the civic officer added. Singhal claimed, as compared to the last six years, money spent on garbage contractors has seen a reduction, with around Rs400 crore being saved.

“The BMC has cracked the whip on fraud contractors. Those found mixing debris and earning profit have been penalised. In some cases, police cases have been filed. The action helped BMC bring in transparency, and it’s a huge achievement in itself,” admitted Singhal.