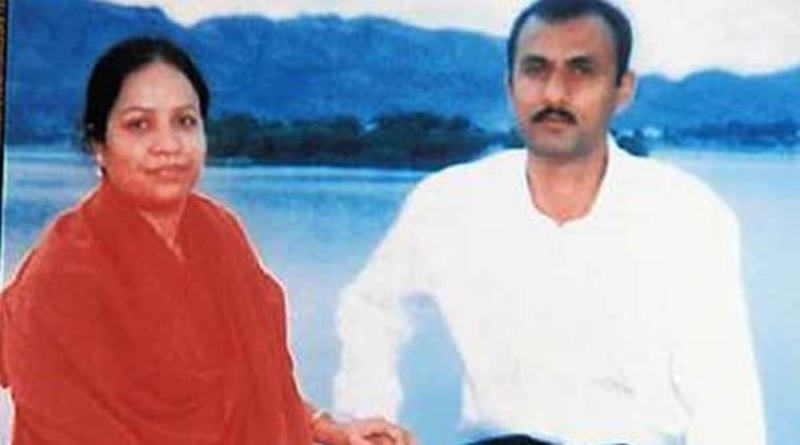 Mumbai: Over a decade after it erupted into a major political storm, a Special CBI Court has fixed December 21 as the date for the final verdict in the alleged ‘fake encounters’ of gangster Sohrabuddin Anwar Shaikh and Tulsiram Prajapati and the rape-cum-murder of Kausar Bi here on Friday. The final arguments in the case, which were taken up on December 3, ended two days later before CBI Special Judge S.J. Sharma.

“I need around 14 days. I am sure I will complete by December 21. If not, then I will pass the judgment on December 24,” the judge said on Friday. The alleged “fake encounters” of gangsters Sohrabuddin and Prajapati and the disappearance of the former’s wife, Kausar Bi, took place in 2005-06, kicking off a major political controversy.

The prosecution’s case was that Sohrabuddin was linked with terror outfits like Lashkar-e-Tayiba and was allegedly conspiring to assassinate “an important political leader”, presumably then Chief Minister (and now Prime Minister) Narendra Modi. There were a total of 37 accused in the case, of which 16 were discharged in 2014, including 15 by the Special CBI Court Mumbai and one by the Bombay High Court.

Among those discharged were the then Gujarat Home Minister and now BJP President Amit Shah, then Rajasthan Home Minister G.C. Kataria, the ‘encounter specialist’ and former Deputy Inspector General from Gujarat D.G. Vanzara, who at the relevant time headed the Anti Terrorism Squad (ATS) in that state, IPS officer N.K. Amin and 12 other policemen, including IPS officers.