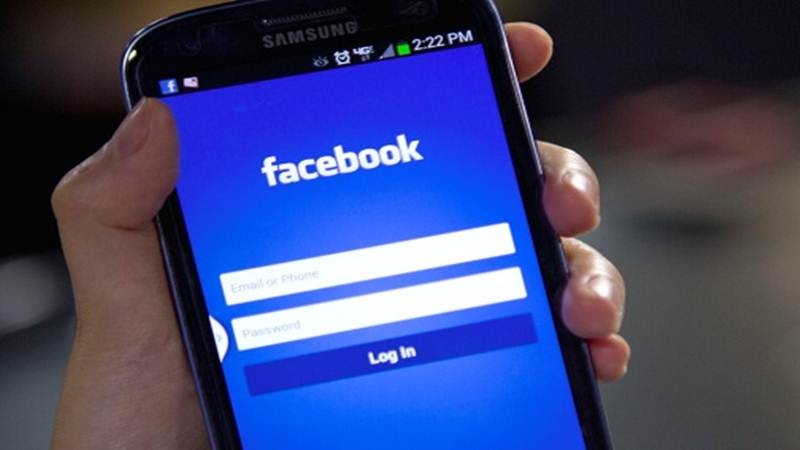 Washington: A strong network of friends may be just as big a factor in acts of group violence as having a charismatic leader or a savvy battle plan, according to a new study.

Researchers at Yale University in the US studied the social dynamics of the Nyangatom, a nomadic tribal group in East Africa that is regularly involved in violent raids with other groups.

They mapped the interpersonal connections among Nyangatom men over a three-year period, focusing on how those friendship networks affected the initiation of raids and participation in those raids.

“Social interactions in networks are crucial for the emergence of positive phenomena, like cooperation and innovation, but they also play a role in other sorts of collective behaviour, like the seemingly spontaneous emergence of violence,” said Nicholas Christakis, co-director of the Yale Institute for Network Science (YINS) and senior author of the study.

“People go to war with their friends, and the social network properties of such violent activities have rarely been explored,” Christakis added.

The study found that the initiation of Nyangatom raids depended on the presence of leaders who had participated in many raids, had more friends and held central positions in the social network.

However, membership in raiding parties depended on a population much larger than the leaders’ network of friends. Non-leaders, in fact, had a bigger impact on raid participation than leaders, by virtue of their own friendships.

“Collective action doesn’t get off the ground with just a charismatic leader attracting random followers,” said Alexander Isakov, co-first author of the study and a postdoc at the Human Nature Lab at YINS.

“People are driven to participate in the group predominantly due to friendship ties,” said Isakov. A surprising aspect of the findings, according to the researchers, was the interplay between leadership and friendship in an environment without any formal hierarchy.

The Nyangatom raiding groups are informal groups of peers, yet individuals played distinct roles that mirrored a formal leadership structure.

“They have no formal political leaders or chiefs,” said co-first author Luke Glowacki, a research fellow at the Institute for Advanced Study in France.

“The lack of political centralisation creates an opportunity to study the social dynamics of collective action in a way that is difficult in a state society such as our own. We wanted to know how, outside of formal leadership or institutions, real-world collective behaviour, including violence, is initiated,” said Glowacki.

The findings appear in the journal Proceedings of the National Academy of Sciences.