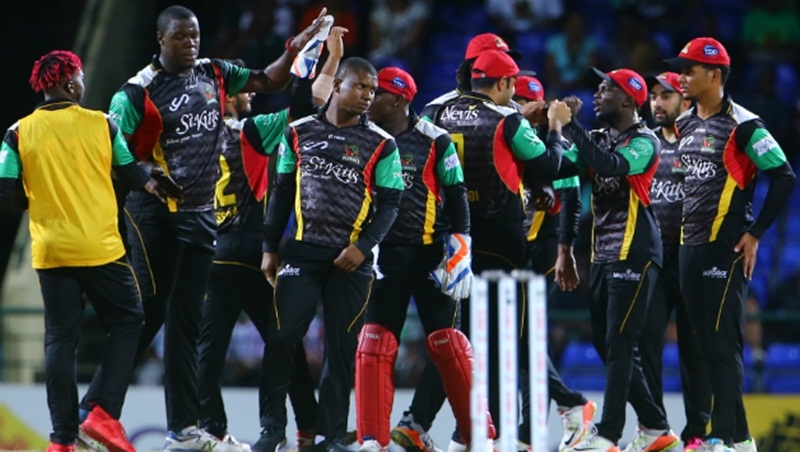 Patriots lost their last match by four wickets against Guyana Amazon Warriors. Although Chris Gayle and Evin Lewis got them off to a good start and Anton Devcich and Ben Cutting showed some fireworks at the end, it was the lean patch in the middle which did not allow the Patriots to reach the magic figure of 200.

It was worse for the St Lucia Stars who lost their last fixture against Jamaica Tallawahs by 21 runs. None of their bowlers have been able to put up a consistent show. Skipper Kieron Pollard will be the key who has piled up 330 runs in the tournament till now. Lendl Simmons has also struck form recently and would get support from David Warner and Andre Fletcher.