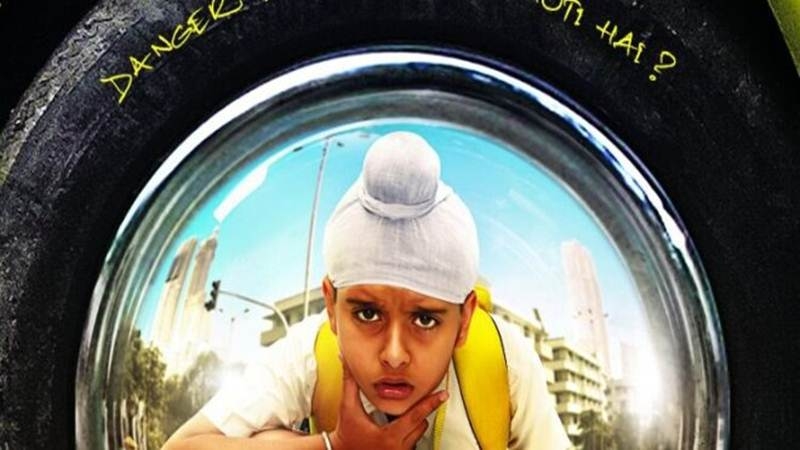 Young Sunny Gill’s(Khushmeet Gill) defective nose has become a problem for his grandmother (Surekha Sikri) whose family business is selling pickles. She continues to rue the fact that her little grandson is a misfit in a family of cooks.

Amole Gupte’s latest effort is meant to be one in a series of children’s films that will showcase Sunny Gill as a believable superhero of sorts who has an accident in a laboratory and gets sniffing to up to two kilometers away. Now a celebrity in schools and colony alike, Sunny is the boy to go to for solving cases of car theft in the area surrounding his residence. How this young boy along with a few trusted aides manages to live up to that promise forms the rest of the story.

It’s a children’s fantasy meant to inveigle the young minds with its childish preoccupations and wonderment. The pace may be slow but it is nevertheless heartfelt. The technique and the graphical representations are also simplistic. Amole Gupte prefers to tell his tale with a child like glee that is likely to touch the hearts and minds of the young ones. The camerawork and the spiffy editing are what makes this film look good enough to root for!