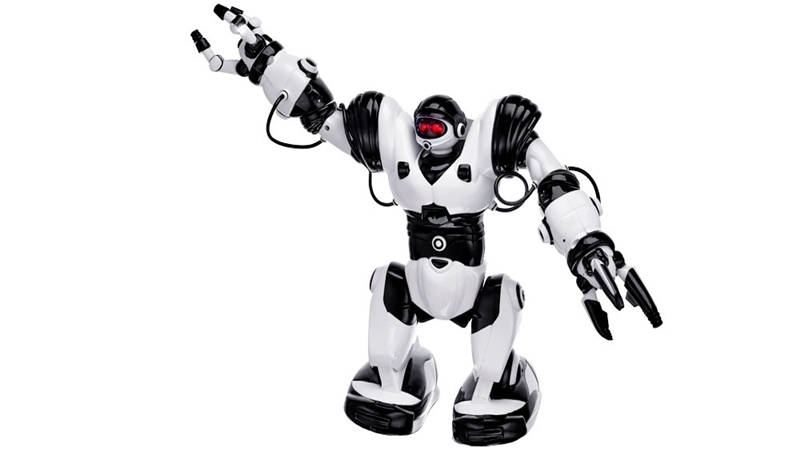 Boston: Scientists have developed small flying robots that can carry objects up to 40 times their weight, and even heave open closed doors, making them useful for search and rescue operations. The micro air vehicles, called FlyCroTugs, can anchor themselves to various surfaces using adhesives inspired by the feet of geckos and insects.

With these attachment mechanisms, FlyCroTugs can pull objects up to 40 times their weight, like door handles in one scenario, or cameras and water bottles in a rescue situation. Similar vehicles can only lift objects about twice their own weight using aerodynamic forces, researchers said.

“Combining the aerodynamic forces of our aerial vehicle along with interaction forces that we generate with the attachment mechanisms resulted in something that was very mobile, very forceful and micro as well,” said Matthew Estrada, a graduate student at Stanford University in the US. The researchers say the FlyCroTugs’ small size means they can navigate through snug spaces and fairly close to people, making them useful for search and rescue. Holding tightly to surfaces as they tug, the tiny robots could potentially move pieces of debris or position a camera to evaluate a treacherous area. “Wasps can fly rapidly to a piece of food, and then if the thing’s too heavy to take off with, they drag it along the ground.

So this was sort of the beginning inspiration for the approach we took,” said Mark Cutkosky, from Stanford University. For smooth surfaces, the robots have gecko grippers, non-sticky adhesives that mimic a gecko’s intricate toe structures and hold on by creating intermolecular forces between the adhesive and the surface.