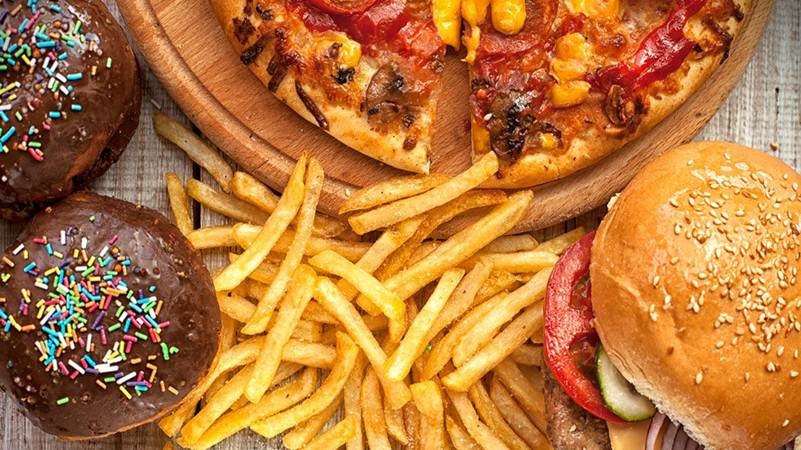 Rapid eye movement (REM) sleep loss may lead to increased consumption of unhealthy foods, specifically sugar and fat, a new study has found, says PTI. It is not well understood what role sleep loss plays in affecting areas of the brain that control the desire to consume unhealthy foods, researchers at the University of Tsukuba in Japan said.

They used a new method to produce REM sleep loss in mice along with a chemical-genetic technique to block prefrontal cortex neurons and the behaviours they mediate. As a result, the researchers discovered that inhibiting these neurons reversed the effect of REM sleep loss on sucrose consumption while having no effect on fat consumption.

Researchers found that REM sleep loss leads to increased consumption of unhealthy foods, specifically sucrose and fat. REM sleep is a unique phase of sleep in mammals that is closely associated with dreaming and characterised by random eye movement and almost complete paralysis of the body.

“Our results suggest that the medial prefrontal cortex may play a direct role in controlling our desire to consume weight promoting foods, high in sucrose content, when we are lacking sleep,” said lead author Kristopher McEown from University of Tsukuba. The study was published in the journal eLife.