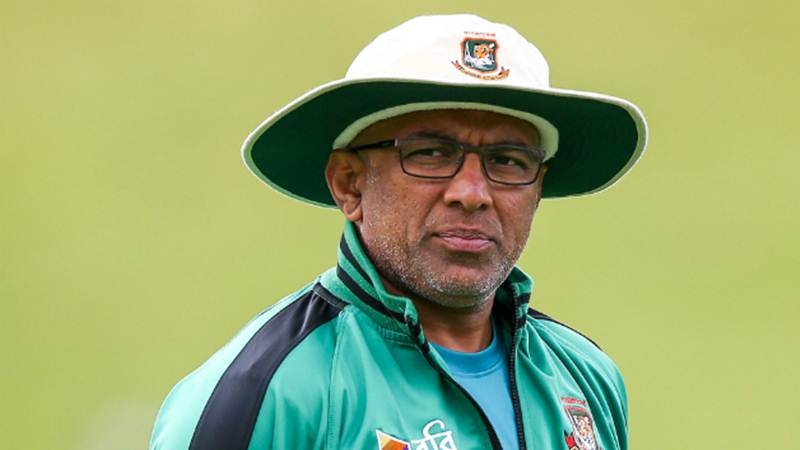 Colombo: New Sri Lanka coach Chandika Hathurusingha will take his side to Bangladesh for two Tests and two T20 clashes, Sri Lanka Cricket announced Wednesday. The series will be preceded by a triangular one-day international tournament involving the hosts and Zimbabwe. The first game in the contest will be in Dhaka on January 17between Sri Lanka and Zimbabwe and the final on January 27.

Sri Lanka’s first Test against Bangladesh will start on January 31 in Chittagong and the second in Dhaka on February 8. The 20 over matches will be on February 15 and 18in Dhaka and Sylhet.    Sri Lanka secured Hathurasingha’s release as Bangladesh coach last month in a desperate bid to revive the national team. Out of 57 internationals across three formats in 2017, Sri Lanka lost 40 and won just 14.