Six killed as small plane crashes in US 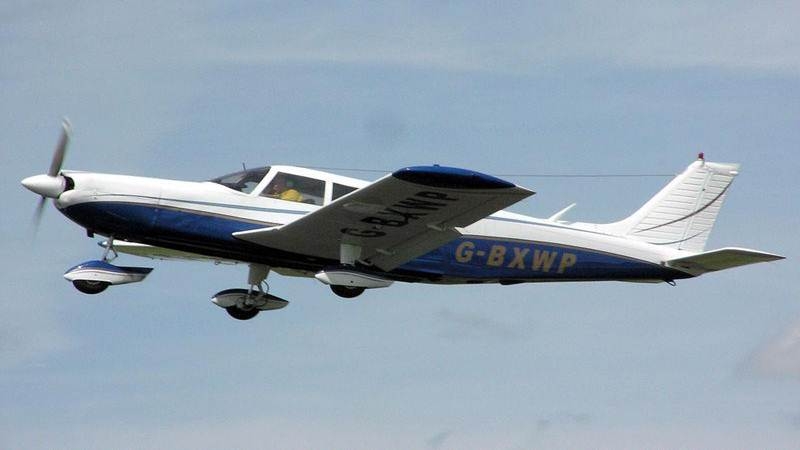 Washington: Six people aboard a small airplane were killed in a crash in Midwest US state of Wisconsin on Saturday, local media reported.  Citing ABC 7, Xinhua reported that the local authorities said the accident took place at 3:21 a.m. local time near northern Wisconsin city of Phillips.

The plane was found near State Highway 111 and US Highway 8 in the town of Harmony.  Local authorities said the plane had left from Chicago and was heading to Canada on a fishing trip.  National Transportation Safety Board (NTSB) investigators said there was a discussion between the pilot of the plane and air traffic controllers about “local weather phenomenon.”  The NTSB, the Federal Aviation Administration and the sheriff’s office are investigating the crash. Right now, the cause of the crash is unknown.