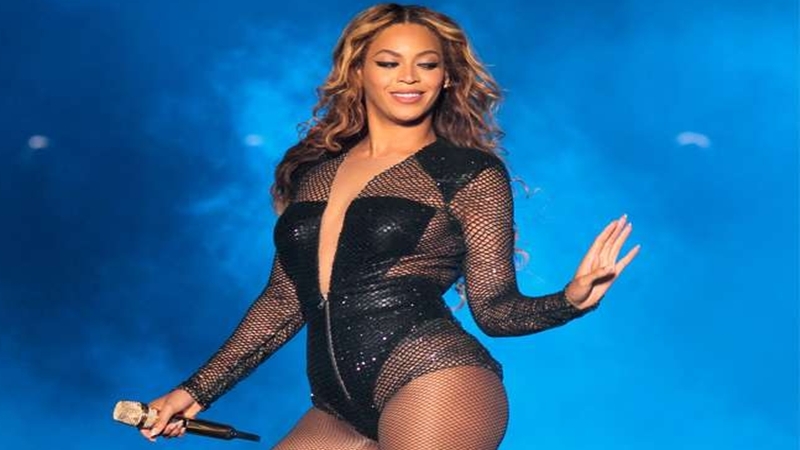 DoSomething.org has released their annual Celebs Gone Good list, which the singer tops thanks to her efforts to support various important causes in the past year, reports aceshowbiz.com.

During her performance at the 2016 MTV Video Music Awards, Beyonce helped raise awareness about Black Lives Matter movement and anti-gun violence campaigns by bringing out the mothers of young men killed in high-profile shooting.

She also donated more than $82,000 for Flint and played a Tidal charity concert to support education.

Other charitable A-listers according to DoSomething.org include Lin-Manuel Miranda, Swift and Demi Lovato.

Miranda had teamed up with singer-actress Jennifer Lopez for a charity single called “Love makes the world go round” after the massive shooting at a gay club in Orlando last summer. The proceeds of the song went to Proyecto Somos Orlando which helped the victims and survivors in the incident.

Swift, meanwhile, lands at number three thanks in large part to her $1 million donation to help those impacted by the flood in Louisiana.

As for Lovato, she spoke out about mental health issues.

All names featured on the list were chosen based on fan votes, expert opinion and IMDB StarMeter rankings.