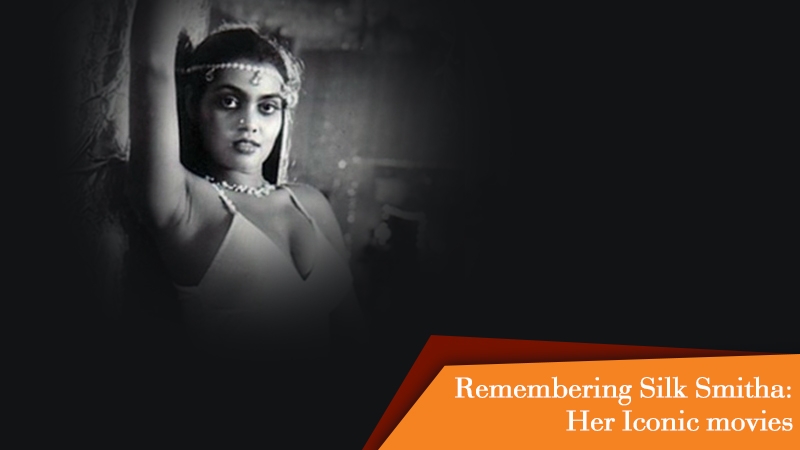 Silk Smitha was born on December 2, 1960 in Elluru in Andhra Pradesh, her real name was Vijayalakshmi Vadlapati. Silk Smitha, the name, was given to her for her characters in Tollywood. She was known as a sex symbol and sexiest actress of the 80s. According to a report, she worked daily in three shifts and charged Rs 50K for a song. But every glamourous life somewhere has darkness. Even Silk Smitha saw a drastic downfall. She lost a whopping Rs 2 crore in her two productions, and suffered from mental distress. 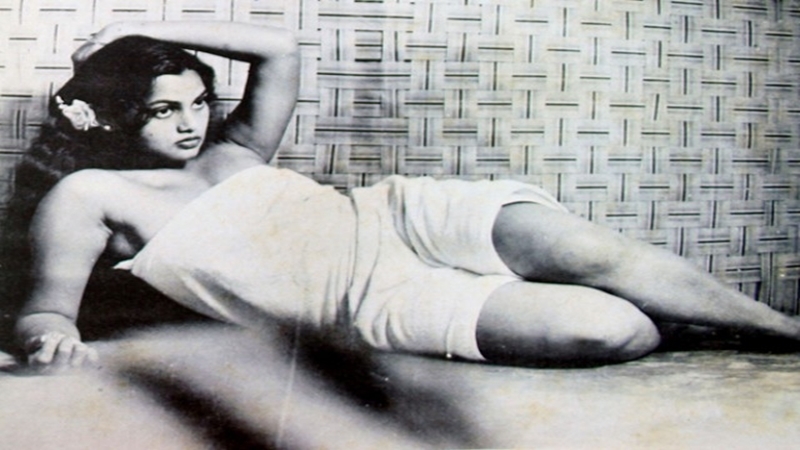 On Silk Smitha’s 57th birth anniversary, we bring you her best movies, which made her a South Superstar and the sexiest actress.

1. Vandichakkaram
Silk Smitha got her famed break in 1979’s ‘Vandichakkaram’ in which she portrayed the character of Silk. In the film, she played bar girl and her performance was appreciated. 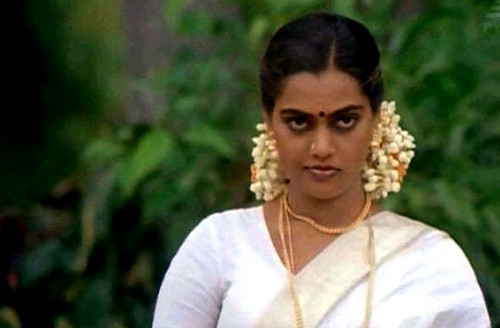 3. Mondram Pirai
Mondram Pirai starred Kamal Haasan and Sridevi in lead roles. Smilk Smitha portrayed the character of a school headmaster’s wife in the film. This film also remade in Bollywood as ‘Sadma’. 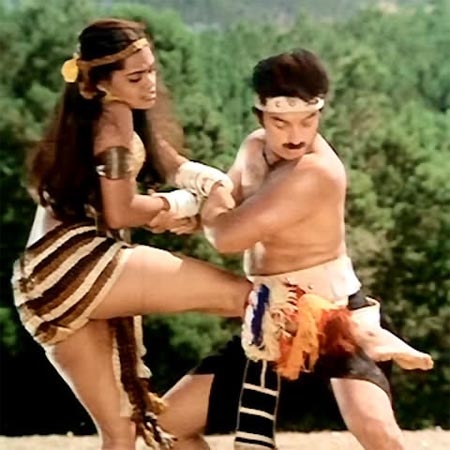 4. Kiratham
Silk Smitha did an item number in this film also.

5. Antham
Ram Gopal Varma directorial film Antham starred Akkineni Nagarjuna, Urmila Matondkar in the lead roles and the music was composed by R.D. Burman, Mani Sharma and M.M. Keeravani. In this film, Silk made a special appearance in the song “Entha Sepaina” 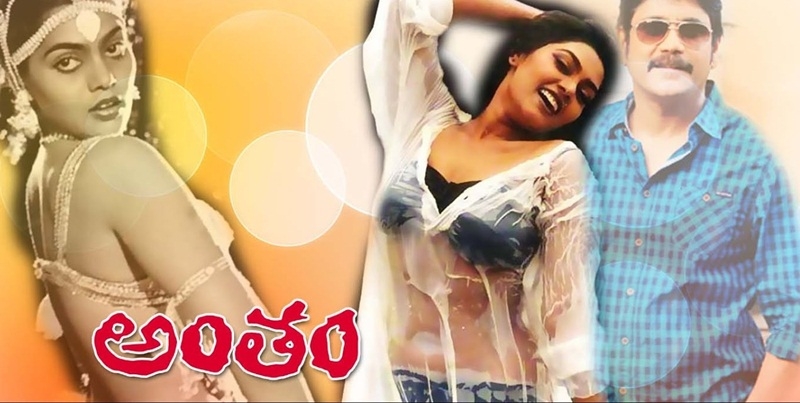 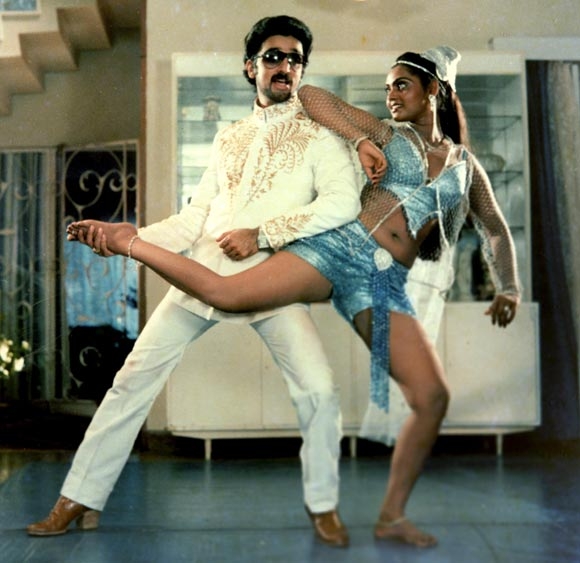 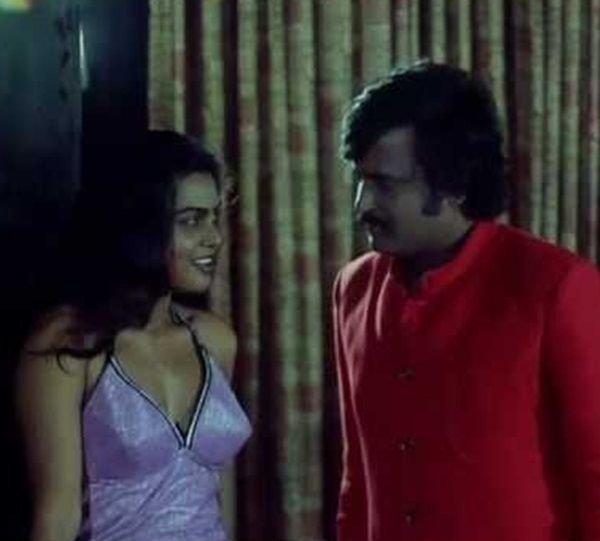 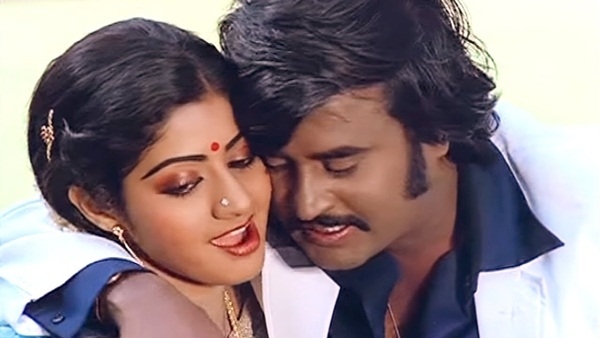 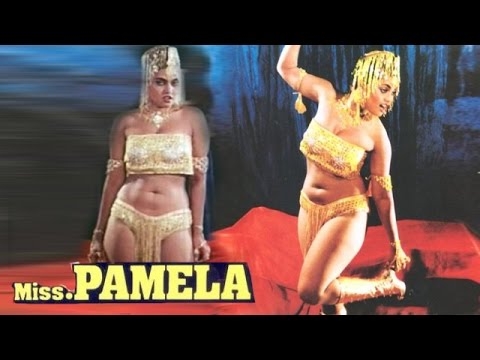