Sidharth Malhotra and Shraddha Kapoor to reunite for ‘Shotgun Shaadi’ 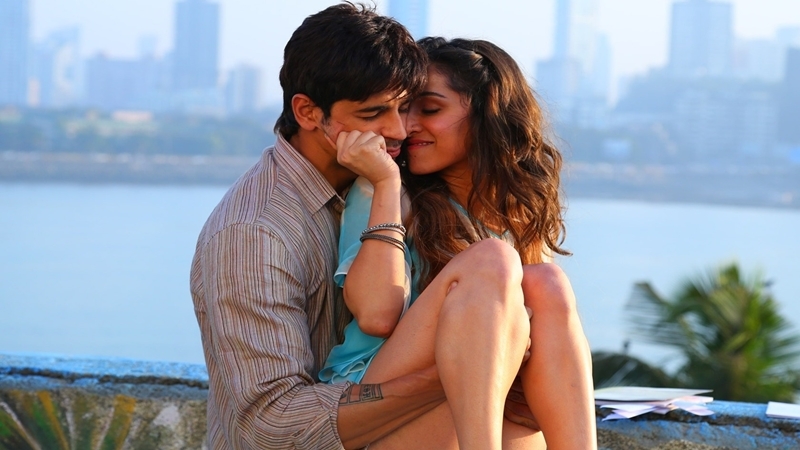 After giving a hit film like Ek Villain, Sidharth Malhotra and Shraddha Kapoor are all set to reunite once again for the film Shotgun Shaadi. As per the latest reports, Sidharth and Shraddha have signed Shotgun Shaadi, which will be helmed by Prashant Singh who was earlier assisted Aanand L. Rai for many films.

Reports are also stating that Sidharth will be seen speaking Bhojpuri dialogues in the film. Sidharth is learning that language for which he was slammed for criticising it. A source told, “Sidharth, who was in trouble a while ago for his comments on the Bhojpuri language, will be seen playing a Bihari in the film. And that is the clincher. Sidharth had apologised for his comments on the language on the Bigg Boss show for which Neetu Chandra and Manoj Tiwari slammed him too. The film will be shot in Bihar and will be more like a redemption for the actor for his comment.”

Right now, Sidharth and Shraddha’s films are not doing well at the box office. Hence, this different genre film might give a boost to their career. Reportedly, the film is not yet officially announced but the makers will soon be doing so.