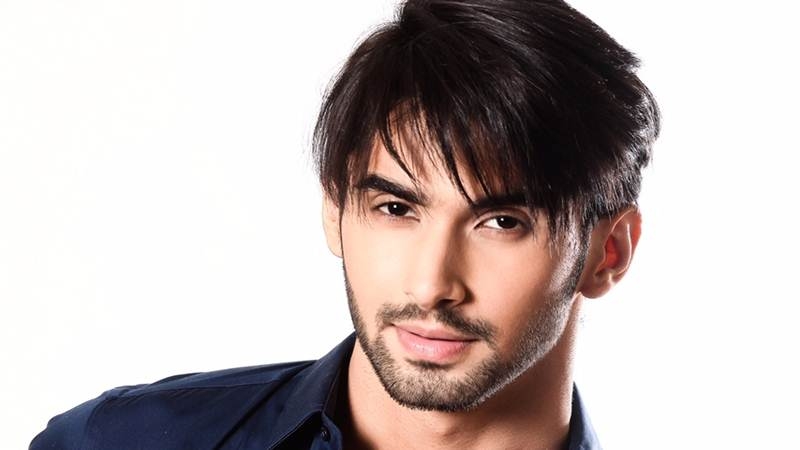 Siddharth Kumar Tewary, who is making a show on King Porus has got his lead actor finally. Actor Laksh act in a lead role as King Porus in the show. The show will come on Sony Television on which Swastik’s debut show Amber Dhara used to come.

King Porus is someone who refrained the great Alexander from conquering India without any resistance. Though Porus could not defeat Alexander but he was the first one to create an obstacle. The show would have some great production value and will be a big ticket one for the channel.

Also Read: Laksh Lawani is a student for life!

Siddharth Kumar Tewary has earlier done shows like Mahabharat, Suryaputra Karn, Agle Janam Mohe Bitiya Hi Ki Jo. After the successful stint with shows like Amber Dhara and Suryaputra Karn, this new show is certainly one that the audiences are looking forward to. It is Tewary’s most ambitious project after Karmphaldata Shani which is already a hit show.